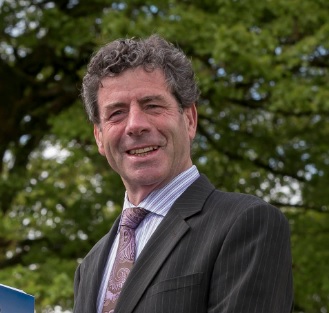 Glanbia Chairman Liam Herlihy, has informed the Board that he intends to retire as Chairman and as Director at the conclusion of the AGM in May 2015.

Senior Independent Director of Glanbia plc, John Callaghan, acknowledged the contribution of Mr Herlihy. “The Chairman’s depth of experience and knowledge of the Group provided strong and focused leadership during a hugely important period of transformation. Liam has made an enormous contribution to Glanbia and on behalf of the Board I would like to extend every good wish to him and his family for the future.”

The move comes as a surprise to his colleagues in Glanbia, as he has served 17 years on the board. He farms a large dairy farm in Knockanore, Tallow, Co Waterford.