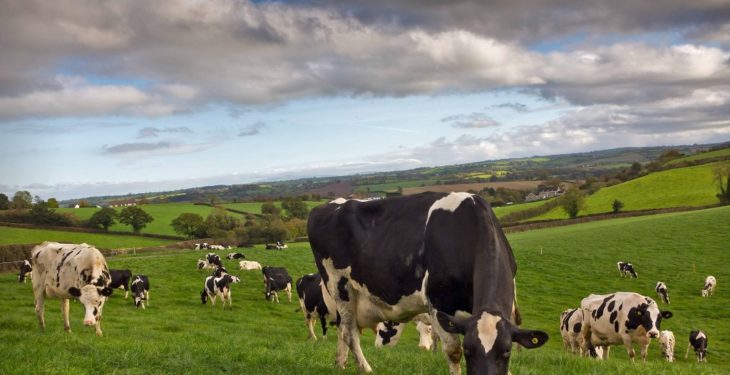 Lakeland Dairies has become the latest processor to announce its milk price, stating that it has increased its payout for September milk.

Compared to August it will pay a 1c/L butter bonus for all milk supplied, including all fixed-price contracts. This takes the Lakeland payment to a gross 36.5c/L including VAT – a 1.22c/L increase in total.

This is the fifth consecutive monthly increase announced by Lakeland Dairies; last month the co-operative increased its August milk by 1c/L along with a lactose bonus of 0.28c/L giving a milk price of 35.28c/L including VAT.

Prior to that, for May, June and July milk, 1c/L price increases were also given.

This reflects the higher butter price that has underpinned and driven all the milk price increases for 2017, according to Lakeland.

Unfortunately butter prices have passed peak and are now much weaker looking towards 2018, and powder prices are returning less than intervention, the co-operative said.

This comes following Glanbia’s decision to hold its milk price for September supplies at 35c/L including VAT – the same as last month.

Its price is based on manufacturing milk supplies at 3.6% butterfat and 3.3% protein.

The decision by the processor to hold its September milk price brings to end four consecutive months of announcing 1c/L increases. Prior to increasing its May milk price, the processor had held its price at 31c/L for three months in a row.

Commenting on the announcement, Glanbia Ireland chairman Henry Corbally said: “In recent weeks prices for some products have weakened slightly and buyers continue to resist high butter prices in particular.

“Meanwhile, on the supply side, it is clear that higher milk prices, relatively cheap feed and good weather is driving increased milk production across the EU and the US.

“The board will continue to monitor market developments on a monthly basis,” he concluded.