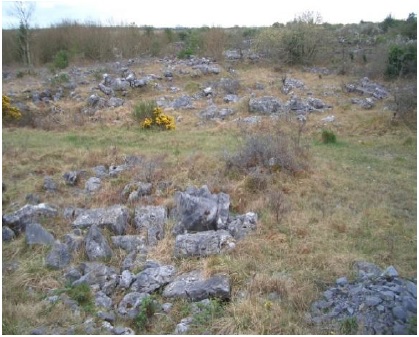 Farm advisers and consultants who assist farmers in submitting their direct aid applications will receive training on land eligibility from this week.

The move comes after the Department published a 29-page booklet for farmers and advisors on land eligibility, which outlined in detail different types of land, from rushes to scrub, and what is and is not eligible.

The move comes after pressure on the Department over land eligibility in recent weeks.

Some 10,918 appeals under the Land Parcel Identification Scheme (LPIS) have been received by the Department of Agriculture to date, according to the Minister for Agriculture Simon Coveney.

According to the Department’s booklet, only ‘agricultural lands’ are eligible for EU payments.

Agricultural areas used for arable crops, vegetables, nurseries and land used to grow grass, be it naturally occurring grass or grass grown from seed, is eligible.