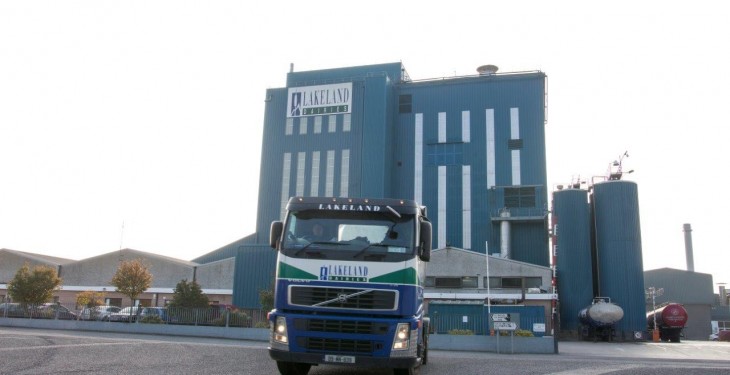 The Board of Lakeland Dairies has decided to open the share register for two months from December 1, 2015 to January 31, 2015.

“And there is every prospect of this trend being maintained into 2016.

“Our farmers are confirming that most of their cows are back in calf, which sets the scene for another year of enhanced milk output,” he said in a recent interview with Agriland.

This year Lakeland Dairies also announced that it and Fane Valley will create two major new Joint Venture businesses which, they say, will enhance economies of scale and overall competitiveness for their farmer members, milk producers and customers at home and abroad.

The first Joint Venture is being established by a merger and pooling of both of the societies’ feed manufacturing, sales and stores activities into a major agribusiness company to be managed by Fane Valley.

The second Joint Venture is being established by a merger and pooling of both of the societies’ dairy processing activities and operations, to be managed by Lakeland Dairies.

Fane Valley will be a partner and shareholder in the Dairy Joint Venture.