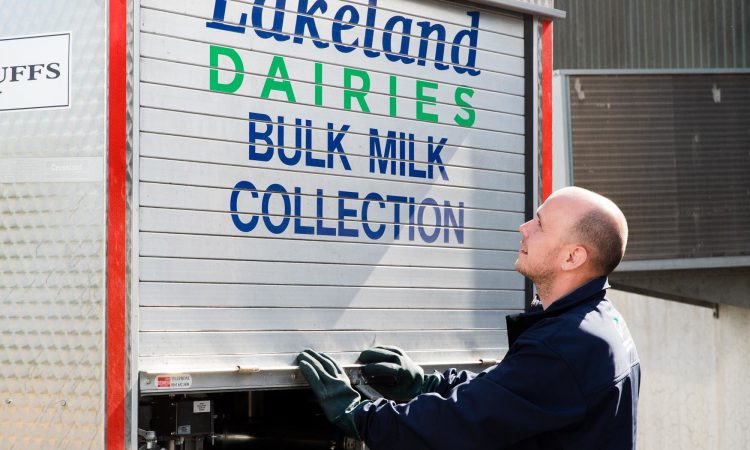 The price will remain unchanged from the firm’s last fixed-price contract, offering Northern Ireland suppliers 26p/L from April until September’s milk and 28p/L for milk produced in October through to March.

Those in the Republic of Ireland will be paid 31c/L for summer milk and 33c/L for winter milk (including VAT).

The contract is based on composition milk of 3.6% butterfat and 3.3% protein. It also offers volume and other bonuses on top of the monthly base price with penalties for lower composition.

The co-op is expected to formally announce the scheme to suppliers later today (November 16) but details can be found on the members’ section of the co-op’s website.

It’s the third version of a fixed-price contract launched by the firm and comes as the 2017 three-year fixed deal comes to an end on December 31.

Last time around, suppliers were allowed to commit up to 10% of their yield, based on their 2016 milk production rates.

Information from Lakeland Dairies has confirmed farmers will again be able to commit either 5% or 10% of their total production to the scheme. Participation is voluntary.

The co-op’s current monthly price is 26.55p/L for Northern Ireland suppliers and 32.28c/L for those in the Republic of Ireland.

Farmers will have until November 23 to take up the offer and must apply online to be included.

The Dale Farm version is also set to start on January 1, 2021, and will see farms which sign up supply an agreed amount of milk per month at a base price of 26p/L (April to September) and 29p/L (October to March).

The price is for base quality milk of 3.85% butterfat and 3.18% protein with deductions and bonuses for milk of a lower or higher standard. 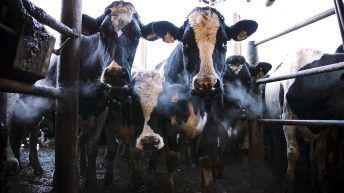