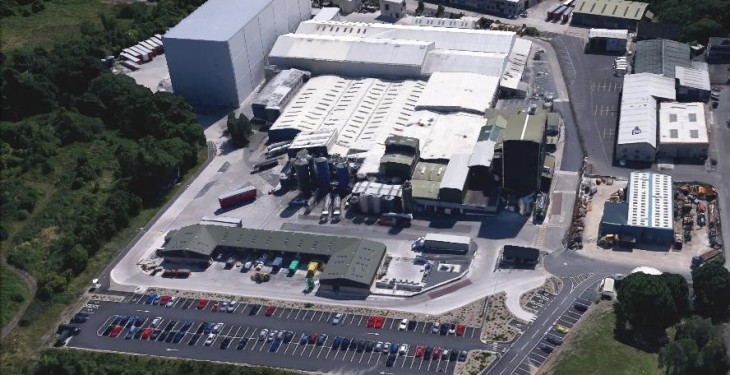 The plant employs 200 people in Pritchitts in Newtownards, Co. Down.

The keynote event will be attended by the Group CEO of Lakeland Dairies, Michael Hanley and the entire Board of the co-operative along with Chairman, Alo Duffy.

Lakeland said that the joint ventures will have combined revenues of over €845m.

The major new global logistics centre will underpin its current and future export led growth and it is highly automated with new technology, robotic systems, over 14,000 individual pallet spaces and a simultaneous loading capacity for up to 11 forty-foot container vehicles at any one time, Lakeland said.

Dairy farmers from both Northern Ireland and the Republic won top honours for the exceptionally high quality of milk produced on their farms at the recent Lakeland Dairies Milk Quality Awards.

The awards publicly recognised the achievements of Lakeland Dairies milk suppliers who are committed to efficiency and quality in all aspects of their milk production.

The winners were identified from a group of over 2,100 farmer milk suppliers to Lakeland Dairies. 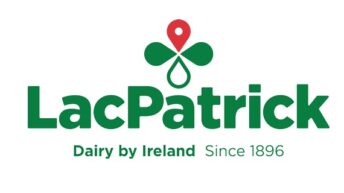 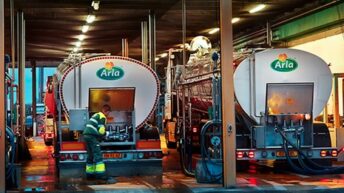