Lack of detail around greening cause for alarm – UFU 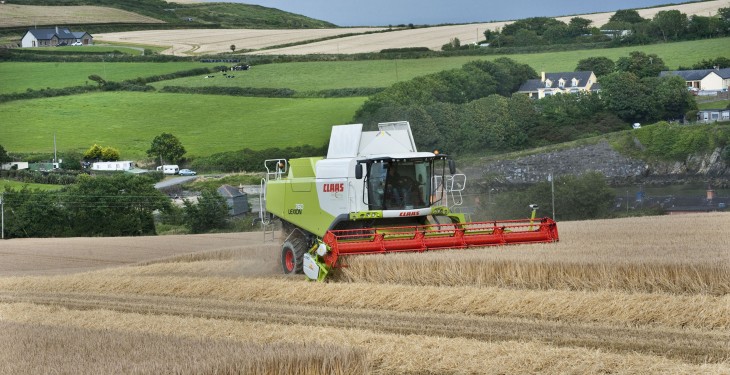 The Ulster Farmers’ Union has said that farmers, and in particular arable growers, need more clarity around what is expected of them when it comes to greening under the new CAP, which comes into effect in 2015.

The comments were made after the UFU leadership team and members of the UFU’s Seeds and Cereals, and Potato committees met recently with representatives from the Department of Agriculture and Rural Development (DARD) in Northern Ireland.

UFU president Ian Marshall said: “Frustrations are running high as there is a startling lack of detail with regards to what requirements farmers will have to satisfy in order to qualify for the greening payment. Worryingly, there are still a number of outstanding issues that have yet to be resolved and even where decisions have been made; they have not been clearly communicated to farmers.

“With harvest well under way, arable farmers are planning for next year and they need to know what they are working with. Right now, they are planning blindly and this is totally unacceptable. We have met with DARD and stressed that decisions around greening must be a priority, and once decisions are made the details must be circulated quickly and as widely as possible.

“Most grassland farms in Northern Ireland and will be considered ‘green by definition’ and won’t need to do anything additional to qualify for the CAP greening payment. However, this will still be an issue for anyone who grows more than 30ha of arable crops annually.”