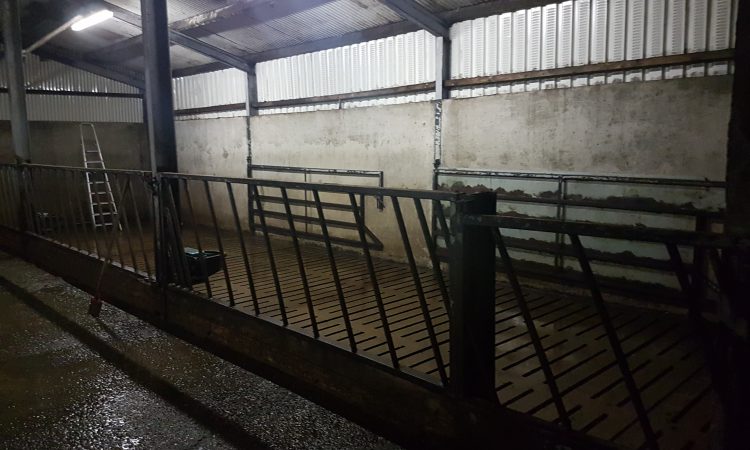 Just under 40 knackeries around the country will close today, Tuesday, September 10, until further notice due to a collapse of talks with the Department of Agriculture, Food and the Marine.

Speaking to AgriLand, chairman of the Animal Collectors’ Association (ACA) Michael Mc Keever said: “At the moment we’re not too sure how long the closure will be for. We’ll just have to see how things pan out in the next day or two.

“We have been in financial trouble for the last number of years; there have been some representations made to the department on it and we just seem to be getting pushed down the line the whole time.

At the moment it’s no longer financially viable to be running a knackery. We’re losing money per animal, collecting it at the moment.

“It’s not a position that we came to lightly. They’re all mostly small family-run businesses – but we’re looking at a loss for the last two years minimum.”

In terms of the factors behind the current situation, Mc Keever outlined that the key element is due to a lack of competition in the rendering industry at present.

This, he said, is due to a distance limit of 125km from knackery to rendering plant introduced by the Department of Agriculture in 2013 which “knocked out all competition out of the rendering industry”.

In addition, he noted: “The seasonality of the work is becoming a major issue, mainly down to the compact calving.

Some knackeries are handling 60% of the material they handle all year within two months. And that’s a trend that’s only going to increase at the moment.

On top of this, the chairman highlighted that the hide market is almost gone now – “large hides at this stage are valueless. The majority of knackeries have stopped processing hides altogether”.

Rising running costs are also an issue, while there has been a sharp reduction in funding from the department in recent times following the changing of a scheme.

“Now we’re actually collecting animals at a lower cost now than we were; we’ve less income coming in now than we had in 2009.

The three options we have to us are: look for extra money from the department; put extra charges on the farmers; or close our gates.

While stressing that they did not want to put extra costs on farmers, Mc Keever said that, to make businesses viable, an extra cost of €50 would be needed for the collection of some animals.

Under the previous scheme, quoting 2018 figures, he said: “We did out paperwork for close on 300,000 animals – that’s off the AIMS system.

“Now the department was looking for us to do more work again on that. It was offering us a small token once-off payment for us to [do it] and it would mean an awful lot more work for ourselves.”

In terms of what needs to be done, the chairman said: “We need to have competition within the rendering; that would probably be a major thing.”

However, he does not believe an abolition of the 125km limit would be enough at this point. 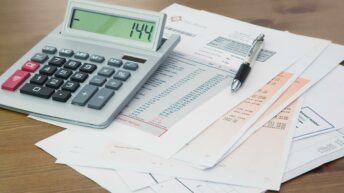