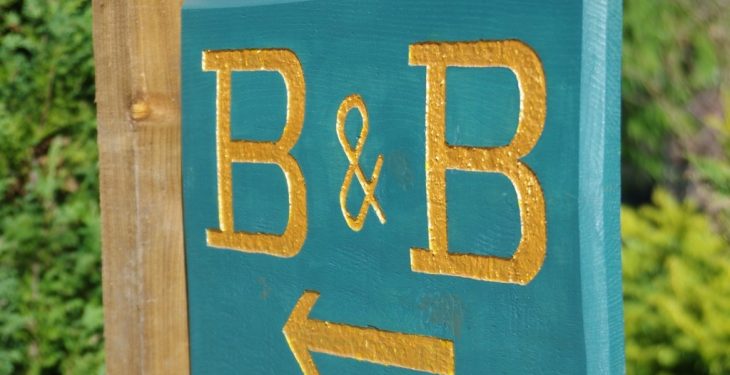 The best B&B in Ireland was named this week as the Joyce family’s Springview Farmhouse in Urlingford, Co. Kilkenny.

The family-run farmhouse – a late 18th century residence – was selected as Irish B&B of the Year by B&B Ireland at its AGM in Dublin.

Michael and Eileen Joyce, who are the third generation of Joyces in the house, run a dairy and Angus beef farm on 130ac.

A thrilled Eileen Joyce expressed thanks to her guests for their glowing reviews. She also thanked B&B Ireland for the recognition it gave to the enterprise.

The list of finalists was compiled from customer reviews on bandbireland.com

Springview, which is on the Kilkenny Road, took the gong for going above and beyond the expected for its guests.

The independent adjudicator was Charlie Boyle from Customer Service Excellence Ireland. He commended the Urlingford operation for epitomising the core values of an Irish bed and breakfast, and for the warmth of its hospitality.

Cork dominated the finalists. Donegal and Antrim were also represented.

Eileen Joyce told Agriland that she has been running the B&B for the past 25 years.

“You don’t run a B&B without the whole family being involved. We have four children and they have all helped out immensely. We can go away and leave any of them to run it,” she said.

Most of her guests are Americans, with a lot of continental Europeans and some from the UK.

“Some like the quietness of the countryside and some like to go for walks through the farm,” she said. “The Americans like the feel of the old house. They like to come back to what they think their ancestors would have left. The continental Europeans like the chat and the personal touch.

“We have also hosted a lot of groups, such as agricultural students, over the years, sharing with other B&Bs in the area,” Eileen Joyce said.

It was just marvellous to win. All the neighbours think it is wonderful for the area.

“We have a nice stream of people coming for the rest of the year.

“We close from the end of November to February/March which is also the busy time on the dairy farm.

“We then return to the B&B with great energy.”

Last week, we highlighted that farmhouse accommodation bookings are up 40% and revenue has increased 51% over the first quarter of this year, according to B&B Ireland figures.

A total of 123 farmhouses throughout the country are represented this year by B&B Ireland, which is in line with previous years. 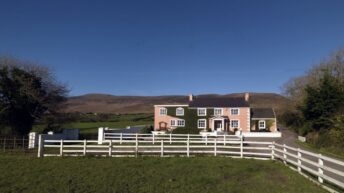