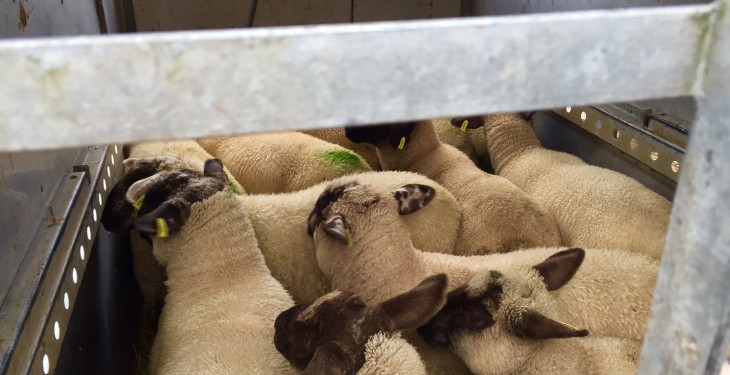 The Kildare Chilling meat processing facility in Co. Kildare is understood to be taking in animals and quoting again, following a temporary closure there that resulted from a number of Covid-19 cases.

It is understood that the plant, which is predominantly involved in lamb processing, resumed killing at the end of last week, and subsequently began offering quotes at the start of this week.

Operations at the Co. Kildare plant were originally suspended on August 4, following the discovery of a number of Covid-19 cases there.

The business had previously said that it was awaiting for test results from all staff members before resuming operations, and that the plant was in the process of a ‘wash-down’ to sanitise the facility.

In related news, ABP Food Group has confirmed 22 cases of Covid-19 at its processing plant in Cahir, Co. Tipperary, following the testing of 460 staff.

The tests were carried out after consultation with the Health Service Executive (HSE), the company says.

The total number of positive cases as a result of this testing is 38, an ABP spokesperson said.

As a precaution, the site has been operating at a limited capacity since the first positive test on August 14. The company said it continues to work in close collaboration with the HSE. 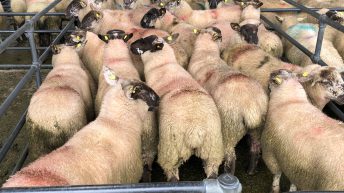