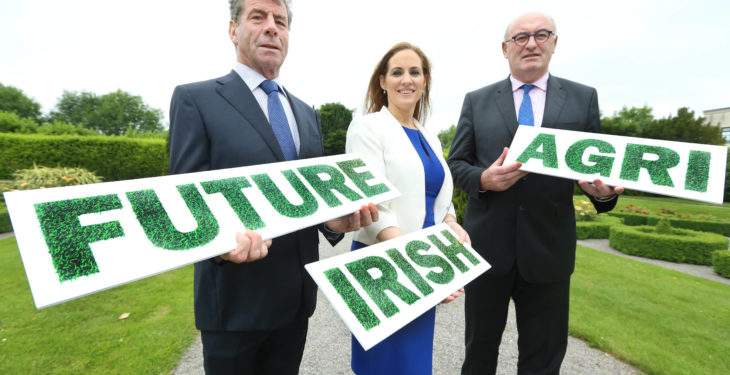 Some of the key speakers for the Agricultural Science Association’s (ASA’s) annual banquet and conference have been revealed.

The event, titled ‘The Future of Agri-food’, is scheduled to take place in the Killashee House Hotel, Naas, Co. Kildare on Friday, September 8.

Sponsored once again by FBD Insurance, the event is set to celebrate the ASA’s 75th anniversary. The day-long forum is expected to explore the outlook for the industry, in the wake of recent global events which are impacting the international trading environment.

Providing the European agricultural perspective in an Irish context, the European Commissioner for Agriculture and Rural Development, Phil Hogan, will give the opening address.

Meanwhile, the conference is also set to hear from a number of leading international agri-food experts. These speakers are expected to offer cross-sector experience on what the Irish agri-food industry needs to do to compete in an “ever-changing global environment”.

Insights into the international dairy industry are scheduled to be offered by the Chairman of Friesland Campina, Frans Keurentjes, and the CEO of Glanbia Ireland, Jim Bergin.

Other confirmed speakers include Niall Browne, the CEO of Dawn Meats, and Tara McCarthy, the CEO of Bord Bia. Both of these speakers will address some of the opportunities and challenges facing the Irish food industry, on both the domestic and world markets.

A number of panel discussions and presentations are organised to take place during the conference.

Topics that will be touched upon include: global trade; the new Europe in the wake of Brexit; and Ireland’s ambitious targets as set out under Food Wise 2025 – as well as a number of sector specific debates.

The annual conference aims to offer a platform for information exchange, networking and knowledge transfer among those working in the Irish agricultural and food sector, the President of the ASA, Mary Delaney, said.

She said: “We are really excited about the line-up for this year’s event; we are proud to say that it has become a highly anticipated annual event among our peers.

We look forward to hearing from some of the leading figures in agri-food about how we can prepare to lead our industry into the future.

The ASA President’s Banquet also takes place in the Killashee House Hotel, Naas on the eve of the conference – Thursday, September 7. 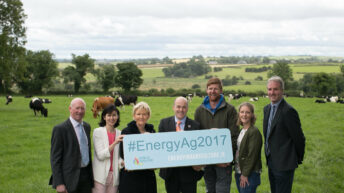