John Deere has approved the use of Camso rubber tracks on its Gator utility vehicles in Europe, following their availability in the US for several years.

An XUV 855D Gator equipped with a Camso UTV T4S four-track system supplied by UK distributor Supatracks was recently featured on the company’s stand at LAMMA 2016.

Designed to extend the versatility and all year round use of these popular all-terrain vehicles even further, the Camso tracks reduce ground pressure by up to 75% to less than 1 psi and take less than two hours to install in place of the wheels, with no other modifications required. 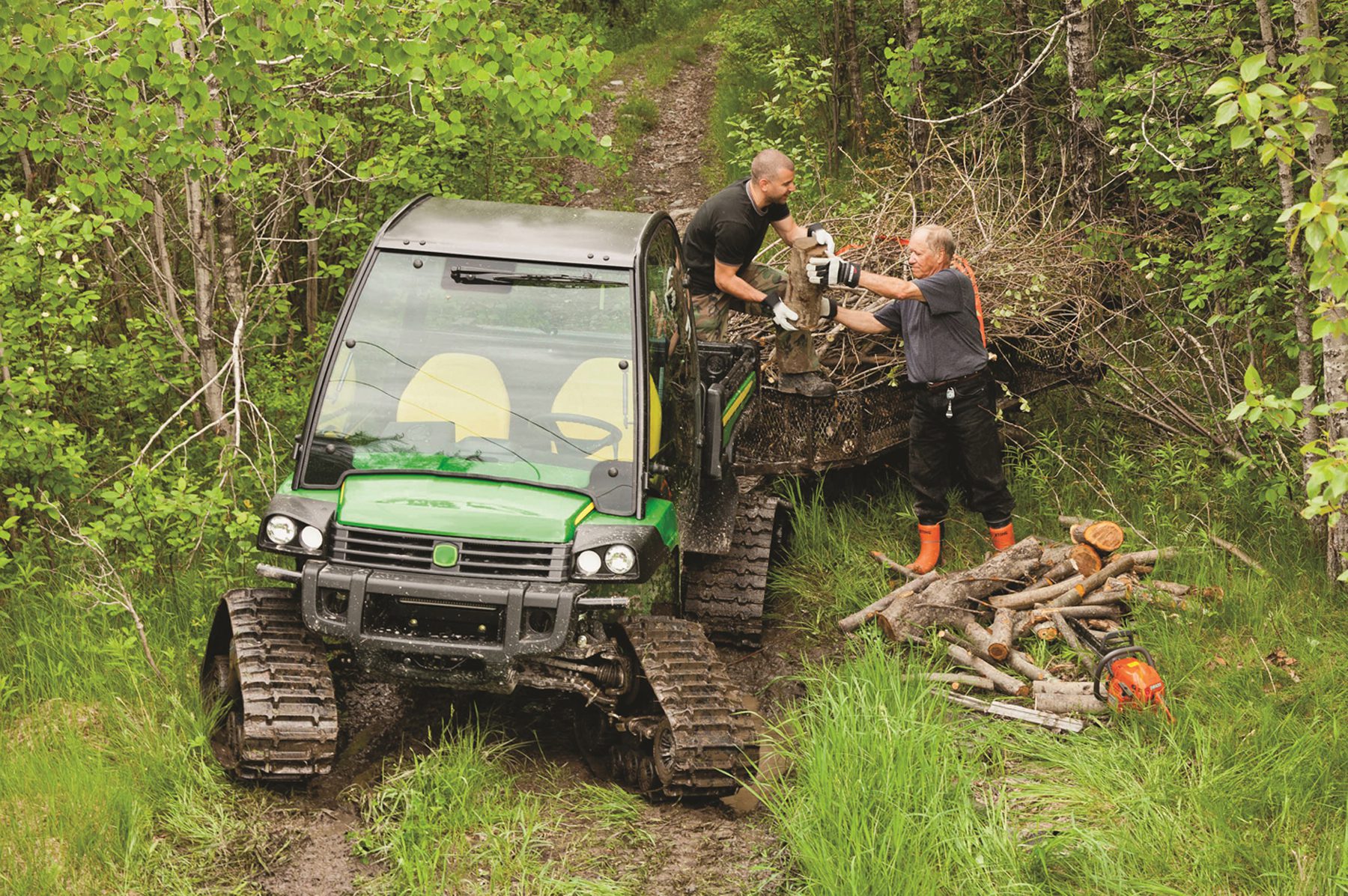 The price of the Camso UTV T4S Track System, which is available to order from the John Deere dealer network, is around €4,875 in Ireland at current exchange rates plus VAT and delivery.

Track widths are 318mm (12.5in) in front and 356mm (14in) at the rear. The tracks are steered and therefore minimise disruption of the soil surface when driving off-road. 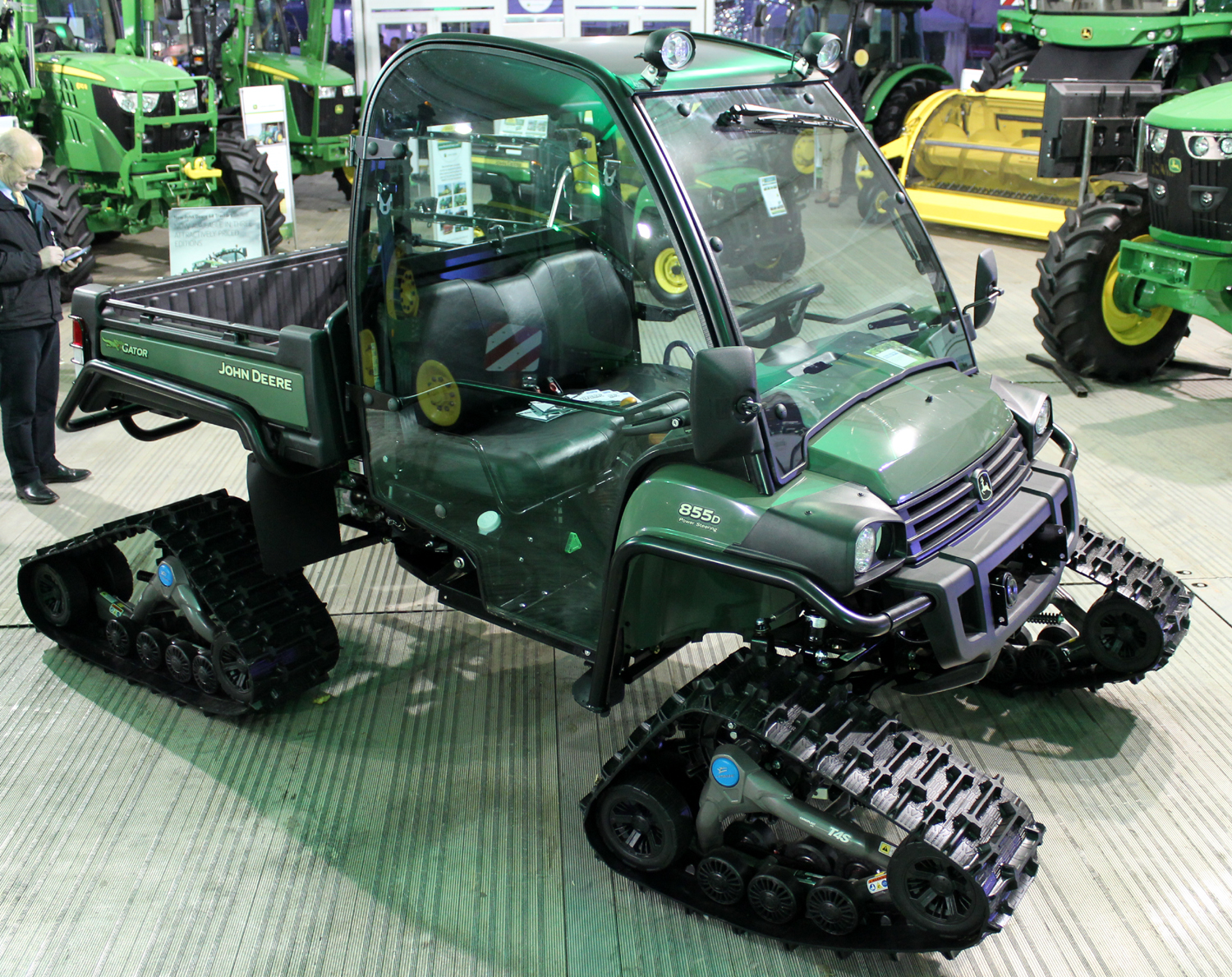 Ground clearance on the tracks is increased by around 45 per cent to 406mm (16in), while total payload and towing capacity remain the same at 635kg and 680kg respectively.

The Gator’s standard deluxe Mauser ROPS frame can be upgraded to a full glass cab if required, and models can be ordered with a variety of other factory and dealer installed options and attachments.

These include tool carriers, cargo box dividers, a front-mounted load rack, a bull bar and side extensions.

McConalogue wants to stay as Minister for Agriculture

Machinery: Optimism from NDI and CEMA, but prices remain high