‘Biomass not wind farming should be the future of Irish energy’ 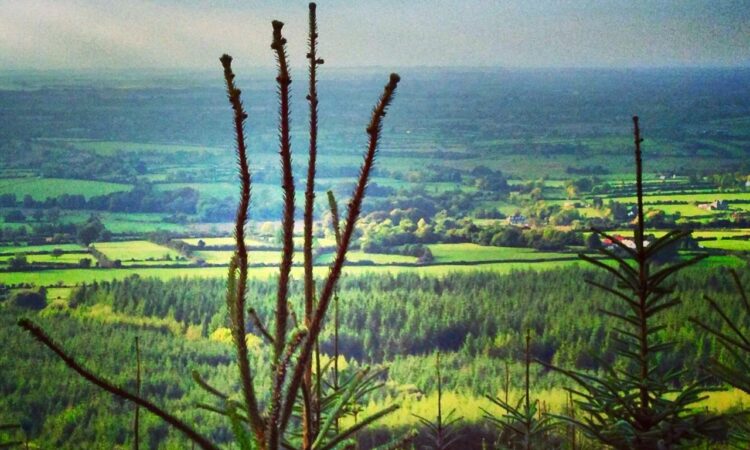 Donegal has huge potential for biomass production, according to Independent TD Thomas Pringle, as approximately 12.2% of the land area is under forest.

In a recent report, the Donegal-based TD said that renewable energies from biomass will be key to Ireland’s energy usage in the future.

In 2013, he said that Ireland imported 89% of its total energy requirement at a cost of €6.7 billion, Donegal accounted for €165m of this energy bill.

The report also shows that only 7.8% of Ireland’s total energy usage came from renewable sources, but there is huge scope to increase this figure, he said.

Pringle suggested that Donegal’s forestry sector can become a major player in the biomass sector, through the production of wood chip and wood pellets.

He said that when timber is exported from Donegal in its raw form as logs there is little value added to the end product.

But when the wood is processed in Donegal, the supply chain is shorter to the consumer, which minimises the transport related emissions.

Pringle also called on the next Government to introduce a moratorium on wind farming and to instead target community-friendly renewable energy policies.

Wind farming has dominated the renewable energy sector and has benefited the private sector at the cost of rural communities.

“I have consistently called for a moratorium on all on-shore wind farming until all other alternative renewable energy avenues are explored including biomass,” he said.

He said that renewable energies should be promoted in rural Ireland as an affordable energy source.

Pringle also called on the next Government to provide clear and strong incentives for both producers and consumers, which should include financial support for small scale growers and producers.

“This election will be an important one to ensure the next Government prioritises local communities in renewable energy policy alongside rural-friendly job creation,” he said.

Pringle also said that there is huge opportunities for job creation in the biomass sector, as it has the potential to create 3,600 jobs.

“These jobs would be local and sustainable thereby feeding back into the local economy.

“Secure and sustainable jobs are likely to be created in forestry, engineering, environmental services, construction, manufacturing, maintenance, servicing and in other areas,” he said. 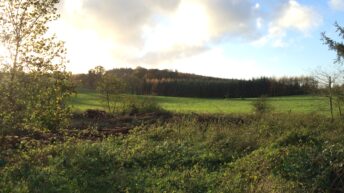 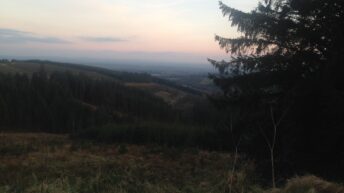