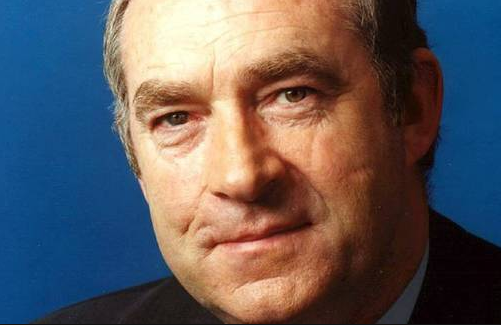 The former Minister for Agriculture Joe Walsh has passed away.

He died on Saturday night at Cork University Hospital and his funeral will take place on Tuesday. Joe was Minister for Agriculture from 1992-1994 and again from 1997-2004. He was first elected to the Dail in 1977 as a TD for Cork south west.

The Minister for Agriculture, Food and the Marine Simon Coveney said he was very saddened to hear of his passing.

“Joe made a very significant contribution to West Cork as a senior minister there for many years, but he will be remembered nationally as a long serving and successful Minister for Agriculture. In particular, his handling of the 2001 Foot and Mouth crisis marked him out as a Minister who provided calm and steady leadership at a very difficult time.”

He is survived by his wife Marie and children Ronan, Denise, Killian, Brian and Kate, as well as grandchildren.

His remains will be taken to Clonakilty Parish Church on Tuesday, November 11, at 11am, followed by Requiem Mass at 1pm. The funeral will follow afterwards at Ahiohill Cemetery.