Call for ban on ‘cruel and barbaric’ hare coursing – IWT 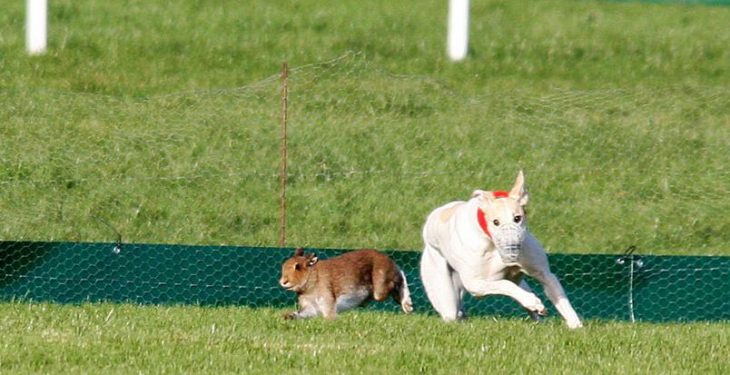 The Irish Wildlife Trust (IWT) is calling on Minister of State Malcolm Noonan not to issue licences for “cruel” hare coursing.

The IWT said it would like to see hare coursing banned as it is a “cruel and barbaric pastime”. It added that it is especially important this year with the rabbit haemorrhagic disease virus 2 (RHD2) “likely to be affecting rabbits and hares”.

The disease causes internal bleeding in hares and rabbits leading to death. The IWT says that “hare coursing activity is likely to contribute to its spread”.

Last month, there were cases of the disease identified in hares in counties Wexford and Kildare and in rabbits in counties Clare and Cork.

IWT campaign officer Pádraic Fogarty said that hare coursing “should have been banned long ago, like any other repulsive blood sport”.

However, it’s inconceivable that coursing would go ahead with this horrible disease threatening hares.

“Last year, after an initial suspension, licences were issued following pressure applied to Fine Gael from some TDs. We appeal to Minister Noonan, who is on record as opposing hare coursing, not to succumb to this pressure.”

No commitment by government to ban hare coursing

In the Dáil recently, deputy Noonan said that although he would have liked to have secured a commitment within the Programme for Government to ban hare coursing, there is no such commitment outlined.

He added that the Department of Agriculture, Food and the Marine is currently working with the National Parks and Wildlife Service (NPWS) to develop a national survey of RHD2 in rabbits.

“The RHD2 virus was discovered in several rabbits and hares around the country during last summer. The scientific advice available to my department [Department of Culture, Heritage and the Gaeltacht] at the time and following the issuing of annual licences indicated that the virus was highly contagious and easily spread.

“Moreover, the department was advised that catching hares in nets and keeping them in transportation boxes and confined areas like coursing hare parks could all be considered to increase the risk of disease spread.” 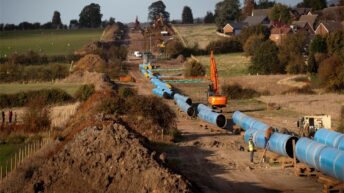