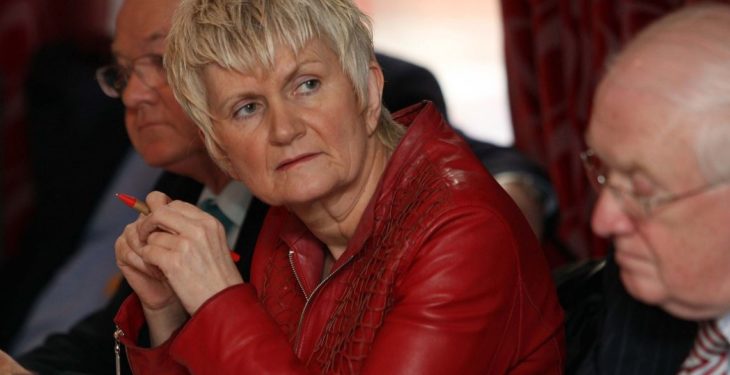 Independent MEP Marian Harkin has hit back at critics for labelling her “anti-farmer” and “anti-rural” after raising concerns over the safety of controversial pesticide, glyphosate.

A total of 18 of the EU’s 28 member states voted in favour of the extension; nine voted against; and one abstained.

Last month, Harkin – who represents the midlands/north-west constituency – voted in support of a recommendation to phase out glyphosate, commonly used by Irish farmers, over a five-year period.

Speaking to AgriLand, she said she has since been subjected to a serious backlash for pressing the issue.

Yet, she stands firm.

“There is a conflict in the science. I’ve read all the reports and I’ve gotten some very harsh remarks back in the media that I didn’t read the documentation; that I was led by the nose because it’s a citizens’ initiative,” she said.

That couldn’t be further from the truth. I’ve read all the reports; and the more I read, the more I am convinced that we need to start looking for alternatives.

Last month, the EU was presented with a petition with 1.3 million signatures calling for glyphosate to be banned. The campaign was triggered by a 2015 study from the World Health Organisation cancer agency, the International Agency for Research on Cancer (IARC), which found that glyphosate was “probably carcinogenic”.

However, studies by international regulatory agencies – including the European Food Safety Authority (EFSA) and the European Chemicals Agency (ECHA) – concluded that there is “little evidence” that the chemical causes cancer in people.

Yesterday, just two weeks after the European Commission failed to secure a majority, an EU appeal committee voted to re-authorise the sale and use of the substance for another five years.

It previously had a 15-year licence, which expired in June last year. An 18-month extension was granted to the license; however, it was due to expire on December 15.

It was feared that continued deadlock on the issue would spark a farmers’ revolt.

Harkin said: “If you go back to 2004, IARC was the first – and only agency – to say that second-hand cigarette smoke was carcinogenic. They went against the majority and there was uproar. The tobacco industry said ‘no, no, no’. Nowadays no-one smokes in the workplace.

“If you read the EFSA report, it’s not that they don’t have reports showing that glyphosate can have carcinogenic affects; it’s that, in the overall scheme of reports, there isn’t sufficient evidence.

“I have nothing against Monsanto; if they produce a pesticide that is safe to use, and that works, then happy days. But, I do have concerns for the people spraying it.

“Five years is a reasonable compromise, but we need to put pressure on companies to look at other avenues.

It seems to me that anybody who expresses concerns is labelled as ‘anti-rural’, ‘anti-farmer’, and basically as someone who doesn’t know what they are talking about.

“It took three meetings to get the five-year agreement; to me that is a very clear signal to the makers of glyphosate that they need to start looking for alternatives,” she concluded. 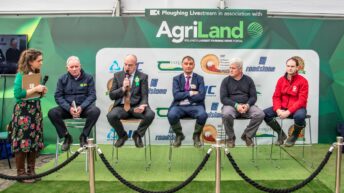 ‘We must up our game; there is a problem with glyphosate’ – Kent