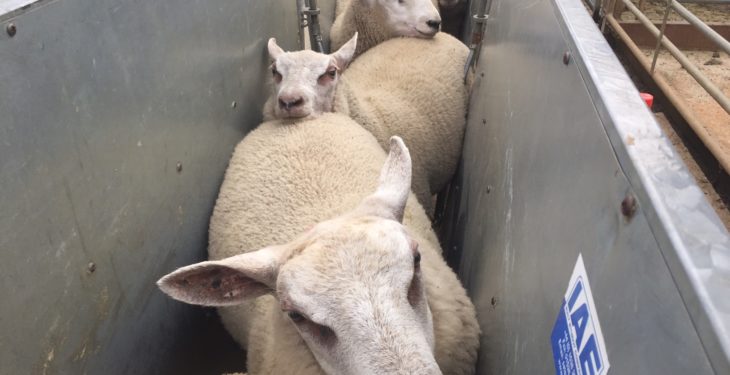 The lamb trade continues to remain buoyant this week and prices of €5/kg are widely available for factory-fit lambs.

The supply/demand balance remains firmly in the farmers’ favour – at least for the time being – and many have taken advantage of this to hold out for stronger prices. In many instances, farmers are holding out for prices of 10-15c/kg above what is being officially quoted before marketing stock.

Over recent weeks, procurement managers have planted their flag in the ground and have been unwilling to alter their quoted base prices; many are currently offering 475-485c/kg.

However, more and more buyers are finding that if they don’t surpass this mark, they simply won’t secure the lambs they need to ensure a constant throughput flow.

Despite the strength currently surrounding spring lamb prices, the number of dirty lambs coming forward for slaughter is likely to increase this week.

Factory buyers have indicated that the numbers of Category C lambs – unacceptable for slaughter – brought forward was large last week. And, with the wet weather conditions in some locations over the weekend, some buyers are fearful that the problem will roll into this week.

As it stands, a number of processors are applying clipping charges of 20c/animal; on a large number of sheep, this has the potential to eat in to finishers’ bottom line.

Also Read: Pics: Getting to grips with the Clean Livestock Policy for sheep

Over recent weeks, the number of lambs processed in Department of Agriculture approved plants has steadied somewhat.

During the week ending December 19, some 55,311 lambs were processed in approved plants – a slight drop on the number processed one week earlier.

There has also been a noticeable increase in the number of sheep slaughtered so far this year. Official figures show that the cumulative kill for 2017 is running 233,899 head or 10% ahead of 2016 levels.

A smaller number of sheep were on offer at last Saturday’s sale in Mountbellew Mart, where cast ewes met a similar trade to previous weeks. Prices of €84-110 were achieved on the day.

In addition, fleshed lambs also met with an improved trade; a pen of fleshed ewe lambs – weighing 53kg – sold for €104 each. Store lambs also sold well and prices in excess of €2/kg were achieved on the day.

A small number of ewe hoggets, which ran with a Suffolk ram for the past three weeks, were also on offer. These made €138-150/head on the day.

Last Thursday’s sheep sale in Carnew Mart, Co. Wicklow, featured an entry of 3,272 sheep; butcher and factory lambs met an improved trade. According to a mart spokesperson, the prices achieved for these lots were up by €2-3/head when compared to the previous week’s sale. 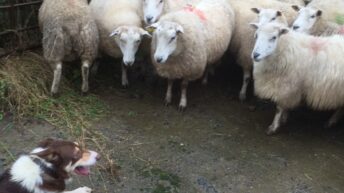