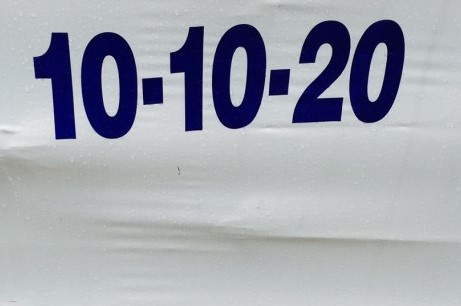 It’s the 10th of the 10th 2020. If Irish farmers were ever to get a public holiday this should surely be it, but it’s highly unlikely they would take it.

Granted, we couldn’t have a holiday for every fertiliser blend ever made, but 10-10-20 is probably the most famous fertiliser compound in Ireland and solves many problems.

The all-rounder has improved many a soil index and grown plenty of silage and spuds. Its versatile nature has made it to the garden and probably the neighbour’s garden.

However, the way fertiliser is used in this country is changing. 10-10-20 still has its place on those low phosphorous (P) and potassium (K) soils, but Irish farmers are becoming more efficient with their fertiliser use.

Since Fritz Haber and Carl Bosch first produced chemical fertiliser nitrogen in the early 1900s, the way in which that product has been used has changed dramatically.

From routine soil testing, to automatic shut-off on fertiliser spreaders, variable rate maps, the growing of catch crops, the use of reduced tillage equipment and the move to protected urea on grassland, fertiliser use is now more efficient than ever before.

Advertisement
This week alone Teagasc showed how the use of protected urea and low emissions slurry spreading (LESS) equipment can result in an 80% abatement of ammonia emissions on livestock farms.

Fertiliser use efficiency and improvements to air and water quality are at the top of the Irish research agenda and will come even more into focus when meeting targets set out in the EU’s Farm to Fork strategy which aims to reduce fertiliser use by 20% across the EU.

For the day that’s in it, AgriLand decided to look at some fertiliser stats and see what Irish farmers apply to their land.

Fertiliser sales in this country have seen a dramatic increase since the abolition of dairy quotas. 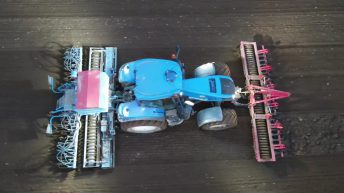 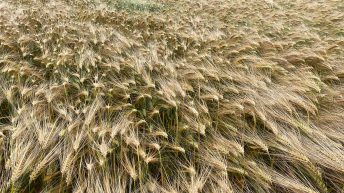