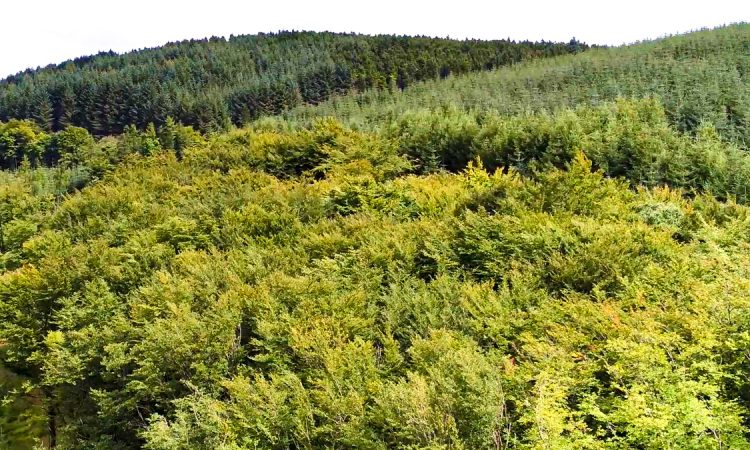 Independent TD Danny Healy-Rae has said that the government “should get a handle on serial objectors that cause the backlog” in the approval of forestry felling licences.

The Kerry TD has said it “should be easy to sort these people out” and that it is “ridiculous that one man can make objections on such a scale”.

“That’s just wrong like. It should be easy to sort these people out if there’s a will in government to do so,” the deputy said.

He said that felling licences are the “big issue” for whoever takes over the agriculture portfolio, with the new Minister for Agriculture due to be announced this week, following the resignation of Dara Calleary recently.

There’s a pile of work held up because of it when it shouldn’t be getting to this stage.

“There should be some penalty or some requirement put on a serial objector that they be brought in front of some sort of forum to explain what they’re at.”

The deadline for submitting feedback on the draft of an amendment to the Agriculture Appeals Act 2001 to align forestry licencing and appeals processes closed on Friday (August 28) at 5:00pm.

Minister of State with responsibility for forestry Pippa Hackett recently opened a consultation for the amendment. Comments were welcomed before the draft bill is presented to the Oireachtas after the summer recess.

AgriLand previously reported that the government is to proceed speedily with the implementation of a number of forestry-related commitments in the Programme for Government, according to deputy Hackett.

Deputy Hackett has been called on to put forward her proposals for the sector for “full debate in the Dáil”.

Sean Sherlock, the Labour Party’s spokesperson on agriculture, said that “forestry commitments” outlined by Minister Hackett in the public consultation “must be underpinned with swift legislative action to restore clarity for those seeking felling licences and allow transparency for the public in decisions made”.

“We need further clarity in respect of the right of the public to make observations and appeal decisions,” the Cork East TD said.

A balance must be struck between ensuring that licences are granted to fell, and ensuring that targets to achieve greater forestry cover are met.

“Now the public consultation has competed I hope that Minister Hackett, along with the new Minister for Agriculture, will present these proposals for full debate early in this Dáil session,” Sherlock added.