The issue of floods around Lough Funshinagh, a turlough in Co. Roscommon, is becoming an increasingly serious issue, garnering the attention of politicians and the media.

At the moment, the lough is about 6ft higher than it was this time last year, according to one farmer.

Speaking to Agriland, Padraig Beattie said the flooding is beginning to encroach on roads and farmyards.

“At the minute the council is rising the road in front of the house. They’re setting up a pump so we can pump the water away from around the house. The water is in the front garden, just down from the footpath. 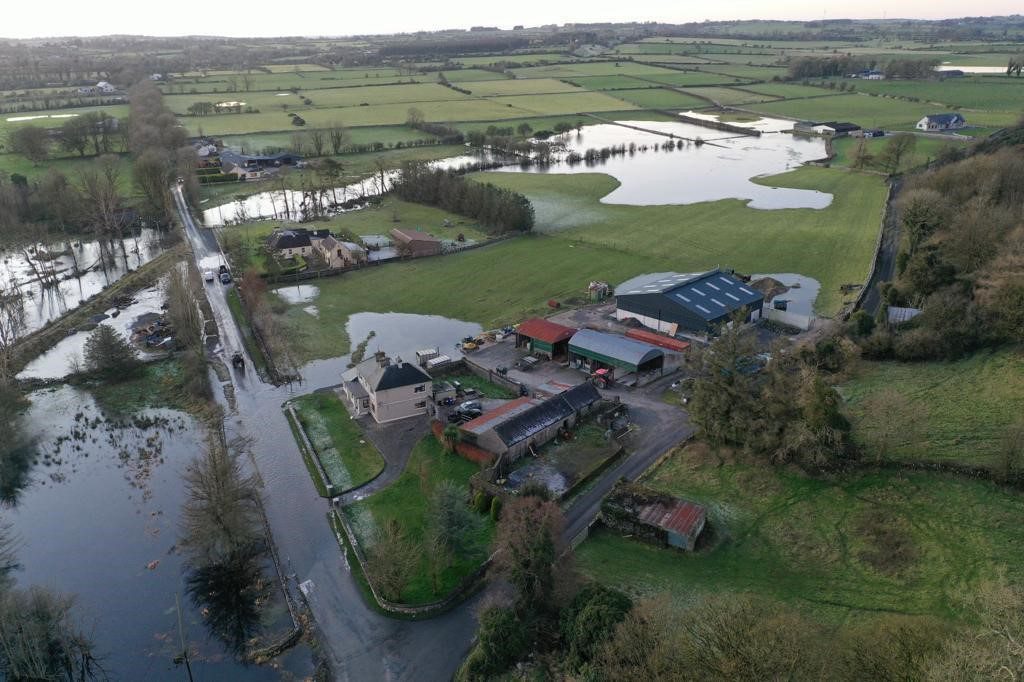 “The council [is] at it for two weeks now, rising the road gradually as the lake is rising. It would be submerged if it wasn’t for that,” Beattie explained.

He pointed out that the lough generally doesn’t stop rising until the beginning of April, unless the month of March is dry.

Ominously, he said that, from January 15 to April 1 last year, the water level rose 51in, or over 4ft. However, this year that water will be spread out over a greater area and affected more farmland.

“If you took 6ft off the lough, all that land is perfectly farmable. You would sow any crop on it. 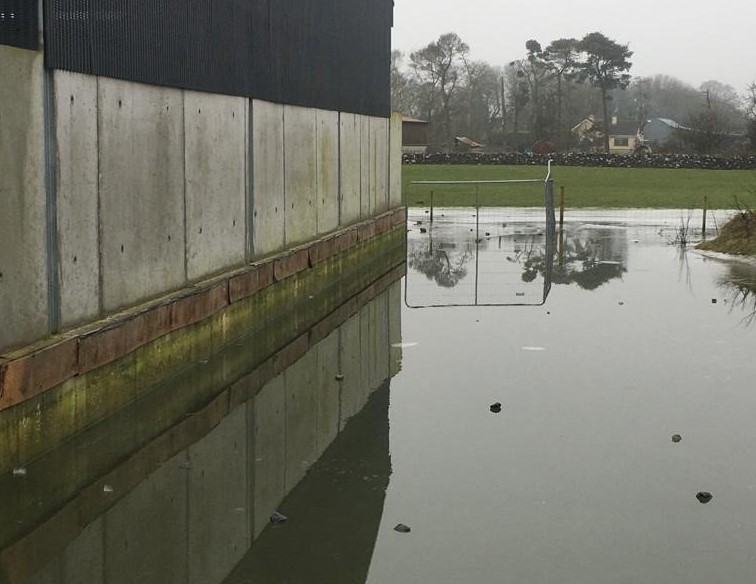 “40 farmers have a plot of land in the lough. It normally floods around 600ac. At the moment there’s around 1,200ac under water. Every bit of that is farmable,” Beattie said.

Fortunately for him, he only has around 8ac of land in the lough. However, the concern at the moment is not with the land, but with the farmyard.

“Our farmyard is directly behind the house. The yard is only a foot-and-half higher than the house. I have three slatted sheds and a calving shed, and they could be all gone. I’m calving now in a month’s time. Where am I going to calve the cows?” 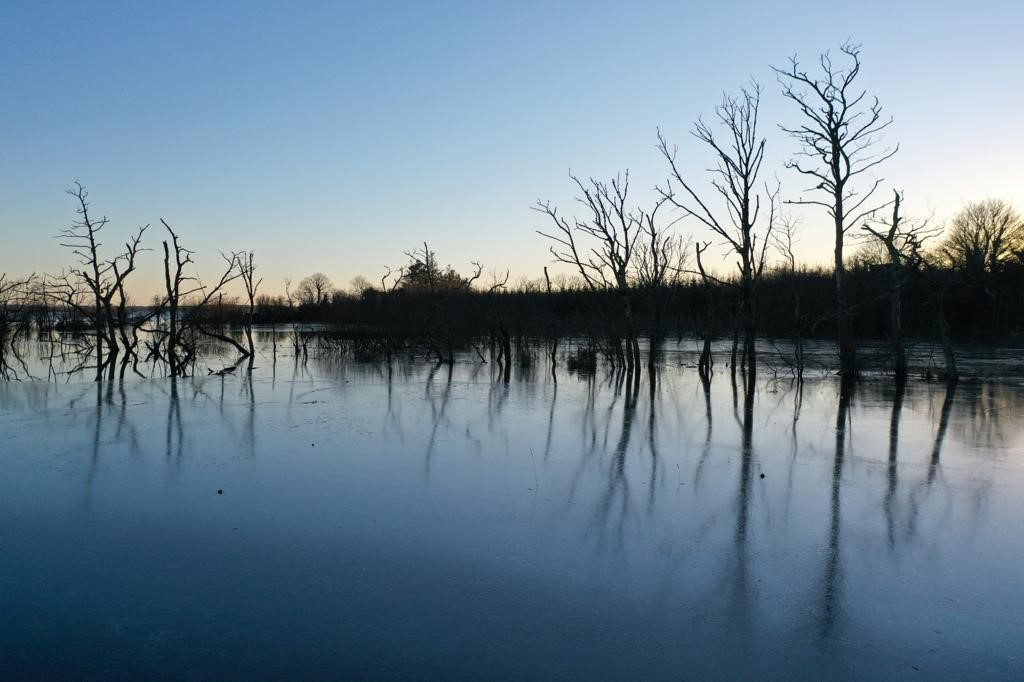 While the yard may be “on the borderline of flooding” this year, Beattie believes that “without a doubt” the sheds will be flooded next year, due to the continually rising waters.

“In the last few years it’s been going down 1ft and up 2ft.”

He also highlighted the potential for a pollution issue if the water enters the slatted houses in local farmyards.

“In order for Lough Funshinagh to find its own natural level, if it’s left alone, it could rise another 15ft in front of our house. Now, it could take 10 years for it to rise that amount. But in the future its going to affect up to seven or 10 houses if its left to rise and rise,” he said.

The area suffered similar flooding back in 2016. Around that time, the government looked into the possibility of constructing an overflow pipe, whereby the excess water would be directed into the Shannon.

He also highlighted as ‘unfair’ that a relocation scheme payment would currently only apply to the house, and not the farm buildings.

“At the minute, I’ve a shed here worth €96,000 plus VAT. That’s what the department [of agriculture] told me it was going to cost. And yet another department says they have no value on a farmyard, only on a house. They’re contradicting themselves.

“How can one department say this shed is worth this much, and give me a grant to that value [to construct it] and yet when it comes to flooding, another department says there is no value on a farmyard? It isn’t right,” he stressed.

Beattie argued: “If it was a business I’m sure they’d do something. But your farmyard is your business. It’s the same as any other business.”

€1.7 million announced for environmental NGOs in 'significant increase in funding'

Carnew fatstock sale: ‘Such a trade was never seen before’

MEP raises concerns over how farmers will fare in climate strategy

CBV only on display in marts for genotyped calves