Brexit bites: Trade between Britain and Ireland operating at 50% 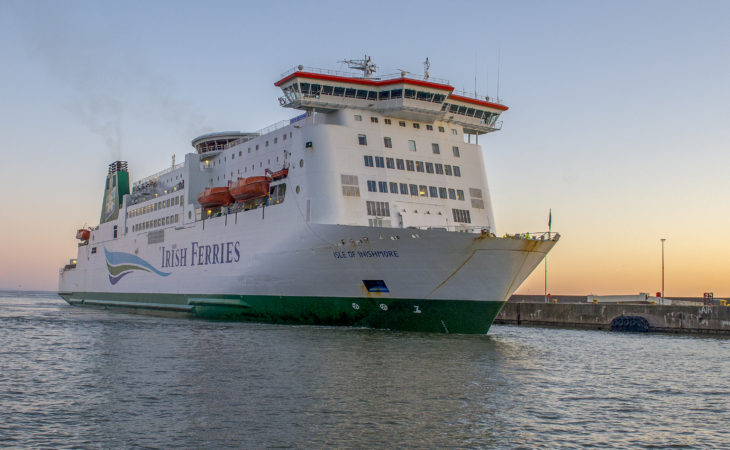 Trade flows between Great Britain and Ireland are operating at approximately 50% when compared to the same period in 2020, according to Revenue.

In a statement to AgriLand, a spokesperson for Revenue explained:

“There are several factors that are influencing this including the significant levels of stockpiling that were seen in advance of the end of the transition period, trade moving to direct routes to the continent as well as restrictions relating to Covid-19.”

The representative added that some businesses which are in a position to do so “may also be adopting a ‘wait and see’ approach in order to fully understand the impact of trading with the UK under the new conditions”.

Such companies are waiting to see the impact of the EU-UK Trade and Cooperation Agreement, which only emerged late last month.

Notwithstanding that, Revenue has processed several hundred thousand customs declarations since January 1, 2021, in respect of trade with Great Britain.

“A significant number of businesses are able to complete the necessary customs formalities and other regulatory requirements because of the extent and depth of their preparations from the UK’s departure from the EU.

“These businesses are submitting customs declarations, creating Pre-Boarding Notifications (PBN), including safety and security (ENS) declarations, and moving their goods without any issues and, as such, have had a relatively seamless transition to operating under the new procedures.

“It is also clear that some businesses, large and small, are having difficulty, in some cases severe difficulty, adapting to the system of controls that apply to trade with a non-EU country.

While a level of difficulty was envisaged for some businesses in our Brexit readiness planning, the scale of under preparedness is certainly higher than envisaged, especially amongst larger operators, despite the intensive communications and stakeholder engagement conducted by Revenue over several years.

“These challenges are evident throughout the supply chain involving UK exporters, customs agents, hauliers and Irish importers,” the spokesperson added.

Commenting on some of the underlying reasons Revenue is seeing for the current difficulties being experienced, it was noted that these include: lack of customs knowledge in general; lack of access to experienced customs brokers/agents; a mistaken belief that a trade deal between the EU and the UK would mean that customs formalities would not apply; and the level of uncertainty that persisted until December about the nature of the future relationship between the EU and the UK.

“Revenue believes that all of these factors contributed in varying degrees to the current difficulties as regards business readiness.

“What is also evident, and something that Revenue has highlighted over the past two years as part of our engagement with trade and business in terms of Brexit readiness, is the necessity to be extremely well prepared where the business model is a ‘just-in-time’ model as new import requirements necessary to protect the Single Market and Customs Union, must be factored in.”

Such ‘just-in-time’ businesses would include those dealing with perishable products such as agri-food goods.

“Revenue is seeing that, even in the case of significant international businesses, the information required to complete Sanitary and Phytosanitary (SPS) pre-notifications and customs declarations is proving very challenging for businesses because in many instances the effort and challenge required to assemble all of the necessary information across the supply chain for such declarations was underestimated.

Some of these challenges are considerable and will require a significant effort by businesses terms of resources and/or time to develop the capacity to complete the necessary customs formalities.

“However, Revenue has been working with, and will continue to work with and support businesses in any way that we can to overcome the current challenges,” the authority’s spokesperson concluded. 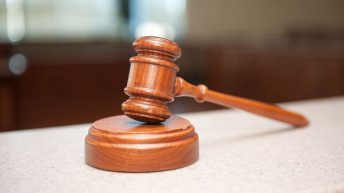