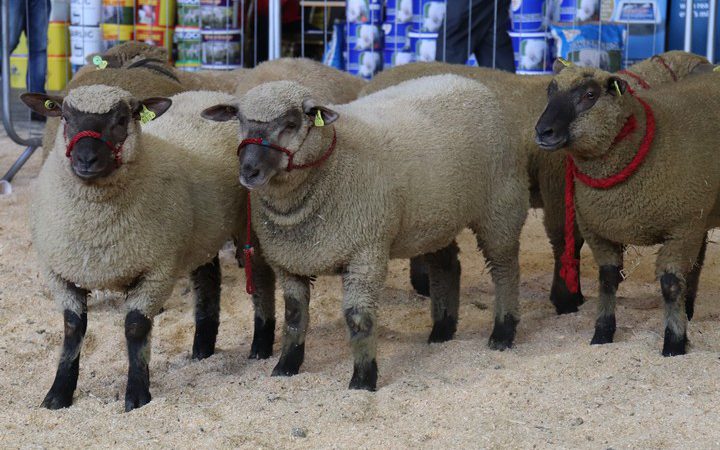 The Vendéen is mainly a terminal breed. They originated from the west coast of France. The sheep are distinguishable with their bulky looks; tight skins; and heavy wool cover – including the crown of their heads.

The show and sale in Delvin Livestock Mart is taking place tomorrow, Thursday, September 5. The show kicks off at 12:00pm and the sale commences at 1:00pm. The sale will consist of ram lambs and mature rams.

The Irish Vendéen Sheep Society held its premier show and sale at Roscommon Mart this year. There was a “high clearance rate”, with lamb prices ranging from €500/head up to €700/head.

Topping the sale was an overall champion from John Lynch, Ballinalee, Co. Longford. It sold for €1,500.

The second-highest price was also achieved by John Lynch, for his champion replacement index ram lamb. It made €1,100.

The third-highest price was achieved by Alan Crowe, Co. Meath, for a home-bred lamb. It sold for €900. 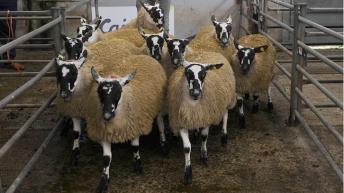