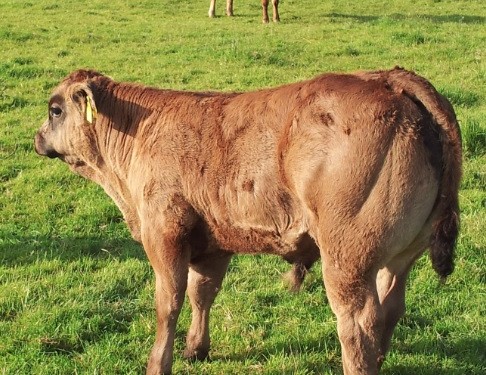 Irish and UK farming unions have discussed the current beef situation and the difficulties beef producers are facing across the regions in recent days.

UFU Beef and Lamb Chairman Robert Davidson said: “The teleconference with our counterparts provided an extremely useful exchange of views on the current beef situation and the difficulties that many producers are facing. From our discussions it was evident that there are price pressures across all regions and there is no denying that it has been a very trying time for finishers as margins are being squeezed.

“However, on a slightly more positive note, it looks as though supplies are likely to tighten across the regions which should hopefully help the market situation, while beef producers in Northern Ireland do not appear to be experiencing the same delays as the mainland for getting cattle away at present. LMC figures indicate that in Northern Ireland both beef and dairy sired calf registrations are down this year, while prime cattle throughput for 2014 is said to be running 4.3% behind the same period last year.

Robert continued: “While we are hopeful that the market situation will improve as supplies become scarcer, farmers remain frustrated over the tightening in specification and sudden changes to the pricing structure.

Again this highlights the lack of transparency and communication within the processor-supplier relationship, which is not good for the industry. More communication and dialogue is needed so that farmers are not kept in the dark and that any changes implemented have a minimal impact on their farm business.”

The UFU along with the other UK and Ireland farming unions have agreed to closely monitor the beef situation in the coming weeks and will engage further on this important issue in the near future.