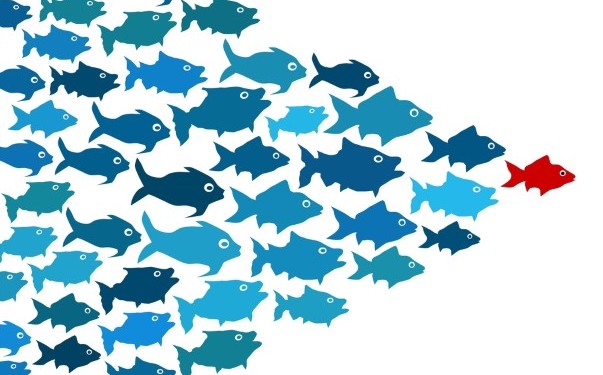 Bord Bia is organising the largest ever presence at the China Seafood and Fisheries Expo in North East China’s Dalian this week.

A record 14 Irish seafood companies are attending the trade show which takes place from today until 7 November. The China Seafood Expo is set to attract over 15,000 visitors from 80 nations and provides an opportunity for Ireland’s seafood exporters to identify new customers, meet existing clients and launch new products.

Irish seafood sales to China and Hong Kong have been growing steadily in recent years. Seafood exports to China reached €7.7m in value terms in 2012, representing an increase of 169 per cent on the previous year sales.  Exports to Hong Kong grew by 59 per cent during the same period to reach €2.6m. In the first six months of the year, the positive trend continued, as Ireland’s seafood exports to China and Hong Kong increased by 45 per cent, from €6.5m in 2012 to more than €9.5m in 2013.

Speaking in advance of the show, James O’Donnell, Bord Bia’s Market Manager based in Shanghai, commented: “Irish seafood enjoys an excellent reputation internationally and with exports to China and Hong Kong up by 45 per cent so far this year to reach €9.5m, it is paramount that we continue to establish awareness and a presence in this profitable market.”

He added: “This event assists us in building on the success generated by Bord Bia’s inaugural Sustainability Conference in September where we welcomed 20 seafood buyers from China and Hong Kong to Ireland to participate in a programme of itineraries with the Irish seafood industry. A series of follow up meetings have been arranged here between many of these customers and Irish seafood clients. Significant interest was shown in Irish boarfish, which was granted market access in December 2012, and Bord Bia will focus on providing workshops for potential buyers at the event.”

The United Nation’s FAO projects that China will need an extra 16 million metric tons of seafood by 2020 to meet this growing demand from a swelling middle class, which is expected to reach 500 million by 2020.

Traditionally, the Chinese market has been important for the export of Irish pelagic fish, however in recent years, significant efforts have been invested to develop opportunities for premium shellfish in this growing market. Irish shellfish exports to China are continuing to surge as Chinese consumers are willing to pay a premium for imported seafood, which they perceive to be safer and of higher quality. Shellfish exports to these markets increased by 168 per cent to China and 164 per cent to Hong Kong for the first half of the year. Shipments of live Irish crab and oysters by air into major Chinese cities such as Beijing, Shanghai and Hong Kong are increasing in frequency, with live product commanding a premium in upscale restaurants and luxury supermarkets.