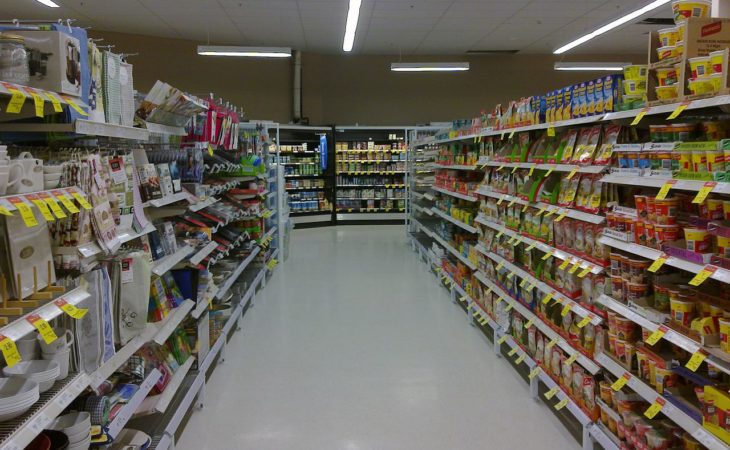 The Irish grocery market recorded strong sales growth of 3.8% for the first three months of 2018, according to the latest grocery market share figures from Kantar Worldpanel.

Published today (Monday, April 9) for the 12 weeks ending March 25, 2018, the figures show that Tesco posted its highest sales boost in years of 7.1%.

Douglas Faughnan, consumer insight director at Kantar Worldpanel, noted: “Although shoppers had upped their spend in preparation for the ‘Beast from the East’, the length of the storm meant that cupboards were emptied by the time it came to an end.

As a result, in the week following the cold snap Irish households spent €20.33 more than usual on restocking their kitchens.

“Far from denting the Irish grocery market, the subsequent shopping rush meant that the ‘Beast from the East’ made little impression on overall sales,” he added.

Competition remains tight among the retailers. Although its market share is 0.2 percentage points behind both Dunnes Stores and SuperValu, Tesco experienced its strongest sales growth in over six years – up 7.1%.

Faughnan explains: “Encouraging shoppers to splash out and spend more every time they shop has proved the key to Tesco’s success. Over the past 12 weeks, customers upped their average spend by €1.36 to €26.06.

“However, despite a strong performance, [at 21.9%] Tesco was unable to edge in front of Dunnes Stores and SuperValu.

Dunnes Stores is now neck and neck with SuperValu – the first time that SuperValu has returned to the top spot since October 2017 – with both retailers securing a joint market share of 22.1%.

Lidl – only one of two retailers to gain market share this month – was buoyed by strong sales growth of 4.7% to increase its market share to 11.5%. Aldi experienced growth of 2.4%, but dropped market share by 0.2 percentage points to 11.3%. 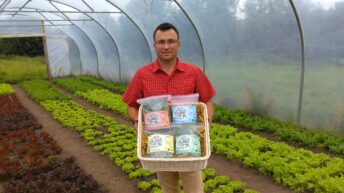