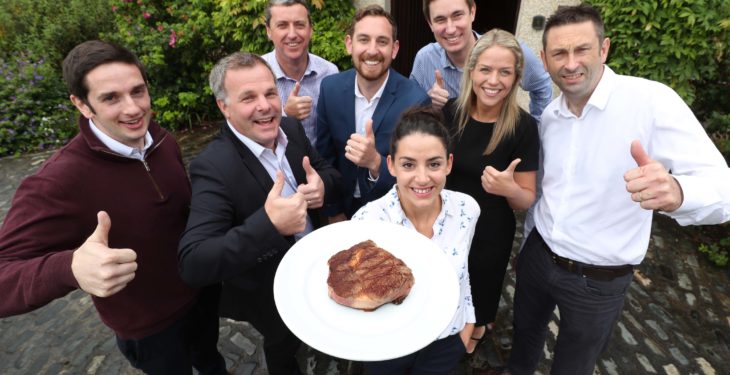 The biggest Irish winner was Kepak, which picked up three gold medals for its beef steaks across the Watergrasshill, Kepak Gold and John Stone Beef ranges.

The company also scooped a silver medal for its Hereford fillet, as well as two bronze medals for its Certified Irish Angus and Kepak Gold ranges.

The overall winner of the ‘World’s Best Steak’ was Polish company ABP Poland for its grain-fed sirloin, with more than 200 guests in attendance at the ceremony.

This was the third year of the competition, which received 120 entries from 17 countries – representing 25 breeds.

Chief Executive Officer of Kepak’s meat division, Sean Coffey, commended the farmers who supply the brand. He said: “This phenomenal achievement demonstrates the quality of the beef Kepak produces here in Ireland and it is extremely gratifying to be recognised for this.

We are also very grateful to our loyal suppliers who farm beef with passion on their family farms. This accolade could not have been achieved without their support and commitment.

Kepak Managing Director, John Horgan, added: “As an Irish company and one of Europe’s leading food innovators, engaged in processing and marketing a full range of meat proteins in varied formats and presentations, it is an honour to be recognised at such a prestigious global industry event.”

Meanwhile, farmers from the Burren were part of the community that was awarded the special EU Life Award last night, July 13, by the Minister for Agriculture, Michael Creed.

The accolade was awarded for the Burren Life Programme – an environmental project aimed at protecting and enhancing the local landscape. 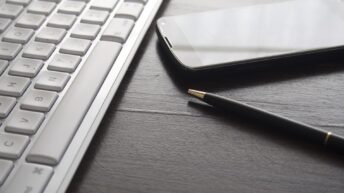