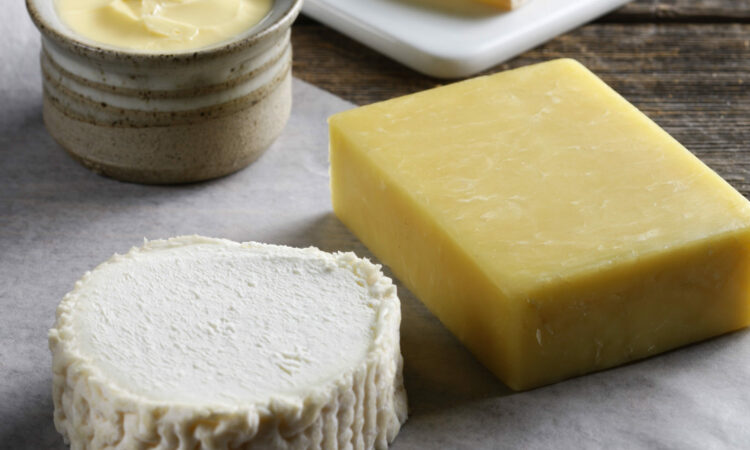 The Irish dairy sector has made “huge strides” in diversifying, according to the latest quarterly report from the Irish Business and Employers Confederation (Ibec).

The business lobby group says that the dairy sector has been especially successful in terms of finding new export markets, while many other sectors have fallen behind in preparing for the UK’s exit from the European Union.

According to Ibec’s figures, Irish cheese exports have recently been finding new destinations apart from the UK – since 2015, the share of exports of the product to our nearest neighbour has decreased to around 50%.

Over the previous 30 years, that number had consistently been 60%-70%.

While many Irish economic sectors have struggled to diversify in the face of Brexit, recent Ibec analysis shows that some firms, particularly those in the dairy sector, are making huge strides in diversifying.

Ibec also points out what it sees as potential for a growing market for Irish cheese in Japan – four years ago, the Irish share of EU cheese exports to Japan was 2%; this year, that share has been 9%.

A new EU/Japan trade deal will see tariffs on cheese cut to zero over the next 15 years.

But the Ibec report was not all good news, however.

Interest rates for small and medium enterprises (SME), which includes farmers, have doubled over the last four years, compared to other eurozone countries.

Despite efforts to reduce borrowing costs domestically, the spread between Irish SME interest rates and those elsewhere in the eurozone has effectively doubled in the past four years.

Ibec’s explanation for the increase is the “greater risk” attached to SME loans, compared to larger firms, which itself is due to the “property related debt overhang in some sectors” and the “high failure rate” of new companies. 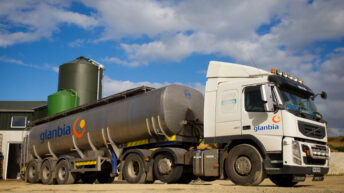