Irish companies experienced a great deal of success at this year’s Anuga, none more so than Kerry Foods and Green Isle Foods.

The trade fair held in Cologne, Germany is on of the largest food and drinks events in the world and five products from the above-mentioned companies were successful. 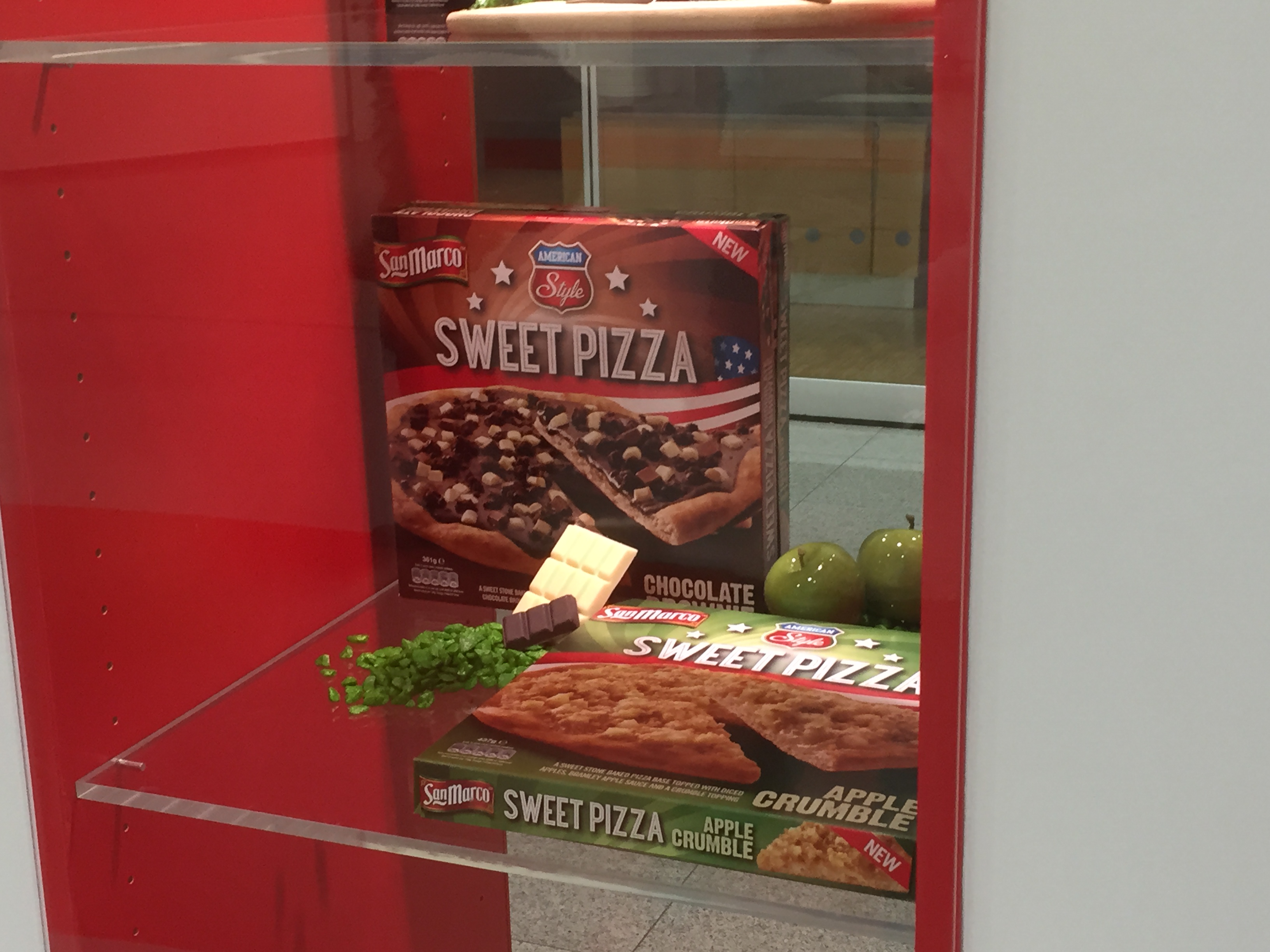 There was also success for Kerry Foods as it claimed two innovation awards for its Yollies yogurt product and its Denny Fire and Smoke range of convenience cooked ham and chicken products.

According to Denis O’Riordan, International Marketing Manager with Kerry Foods, one in five Irish families are currently purchasing its new yogurt product on a weekly basis.

“The chilled product which was launched a year ago has made yogurt portable as there is no need for a spoon,” said O’Riordan.

The company also received an innovation award for its Denny Fire and Smoke convenience range, with the marketing manager adding that the product which was launched only four months ago is manufactured in its factory in Shillelagh, Co. Wicklow. 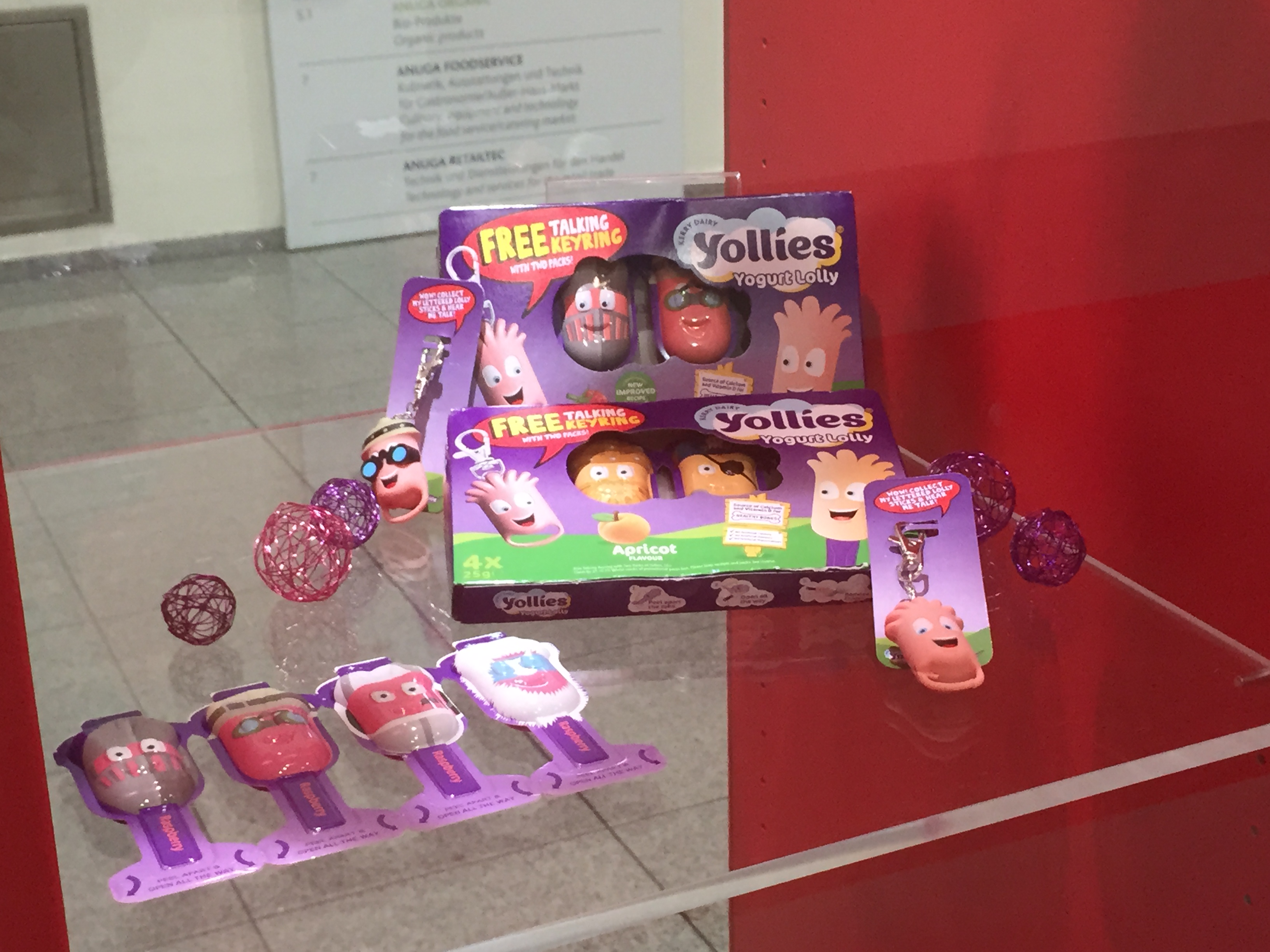 Kerrygold Paves the Way in Germany

Ornua’s Kerrygold brand is a household name in Germany and continues to lead the way for Irish food in terms of reach and visibility.

Kerrygold butter is the number-one selling butter in the German market, with a 17% market share. Ireland’s dairy exports account for 41% of food and drink exports to Germany, valued at €230m in 2014.

Organic and farmhouse cheeses such as Little Milk Company and Cashel Blue have also gained ground in Germany in more recent years.

In 2014, prepared foods accounted for approximately 16% of Irish food and drink exports to Germany figures from the CSO show.

New to the market is Irish sous-vide specialist, Ribworld, who secured three new listings this year in the German market, including in one of the country’s leading premium retailers.

The company also had a successful week according to the companies Managing Director, John Walsh.

According to Walsh, the fair has been a success and there is a possibility that two new German supermarkets will stock its products following Anuga 2015. 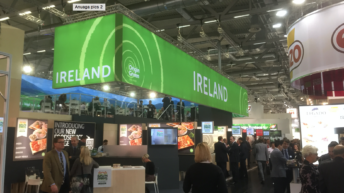 Pictures: Inside the world’s largest food fair where Irish beef is showcased 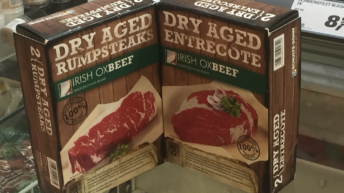