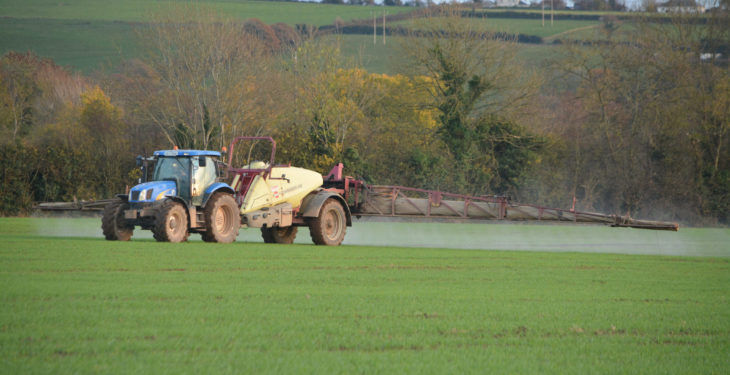 Dow AgroSciences has announced that Irish authorities have approved the registration for its new insecticide known as Isoclast active.

Having been marketed under its brand names ‘Closer’ and ‘Transform’, the new product has undergone numerous trials over the course of numerous growing seasons and scientific seasons, according to Dow.

Isoclast active has previously been approved by European authorities, with no concerns of harm on human or animal health and the environment reported – when the product is used according to the label.

As a result of this, the Pesticide Registration and Control Division (PRCD) approved the registration of these products, Dow explained.

These registrations are the first of a number of expected member state approvals within the EU for Isoclast active, covering both the brands Closer and Transform, it added.

Isoclast active reportedly received a positive review from the European Food Safety Authority in May 2014, and subsequent approval from the European Commission in August 2015. The product is currently registered and used by farmers in more than 40 countries worldwide.

The registration of Isoclast provides Irish farmers with a new product for aphid control, Louise McNamara – a research officer at the Teagasc Crops, Environment and Land Use Programme – said.

“Pesticides with different modes of action are important for slowing resistance development in insects and achieving more comprehensive control.

“It is important that we use pesticides sustainably to ensure their longevity,” she said.

Dow AgroSciences believes this approval is good news for Irish farmers who specialise in arable farming, as demand has increased in recent years for sustainable products which can provide control against pests that have developed a high resistance to existing products on the market.

Isoclast allows them to do just that, providing them with a very useful and innovative tool in an ever-scarcer toolbox – while at the same time supporting a sustainable and competitive sector.

Discovered and developed by Dow AgroSciences, Isoclast is a new insecticide which aims to offer effective control of many sap-feeding insect pests.

It can be used on a large number of major crops, including barley, wheat, oats, potatoes and brassicas. 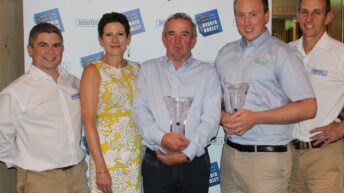