Who are the Irish farmers that have made it big on the sporting stage and do you follow them on Twitter? We’ve put together some of our favourite sports stars who double up with farming.

When talking about farming and sport one name comes to the forefront.

The Tullow native and face of the FBD Champions for Change campaign is equally at home on the families beef farm in Tullow, Carlow or lifting silverware with Leinster, Ireland or the Lions. 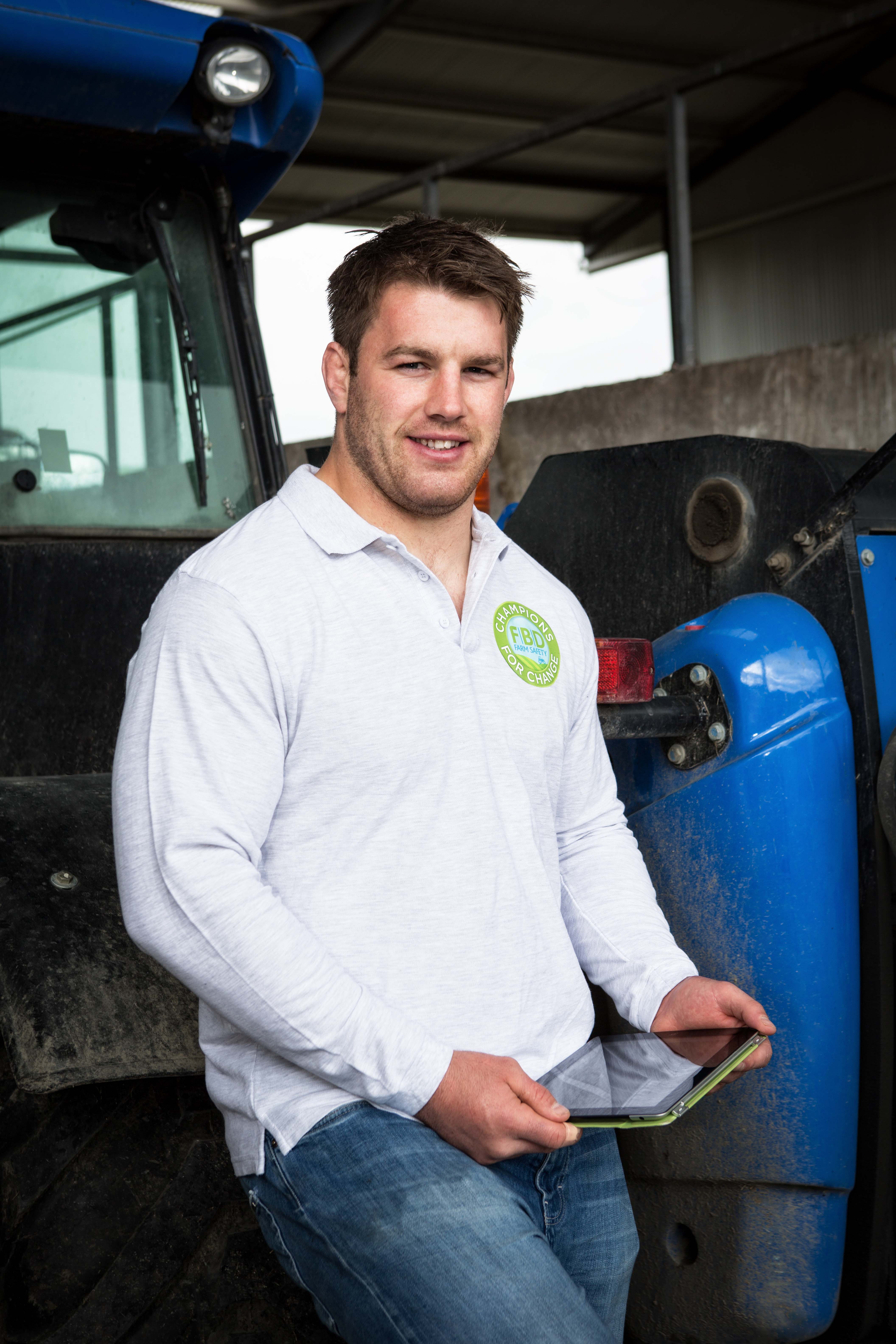 Captain of the successful 2015 Kilkenny hurling team, Lester Ryan is also quite a successful AI man on the family dairy farm.

Ryan expressed his delight on twitter this year after all of his dairy cows held to their first service.

Absolutely buzzing after glorious week for the AI. No repeats. The only bull these girls need #goldenweekgoldentouch pic.twitter.com/QvGacZt2Nj 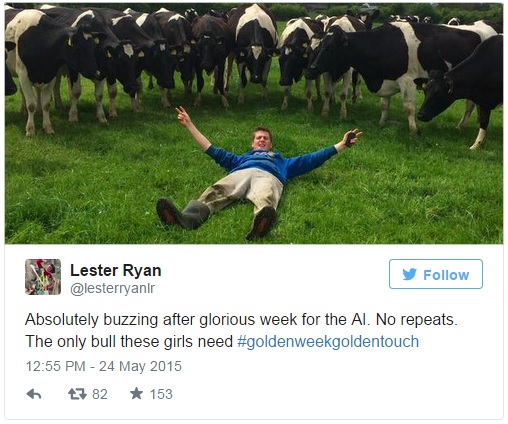 Along with his compatriot, Reid is one of the top and most consistent hurlers in the country and is no stranger to farming.

The Leinster and All Ireland winner balances his time between hurling, Connolly’s Red Mills and farming.

With GAA players now required to put in hours of work in the gym for strength and conditioning, Reid asks who needs a gym when you have to throw 1,000 tyres onto a silage pit. 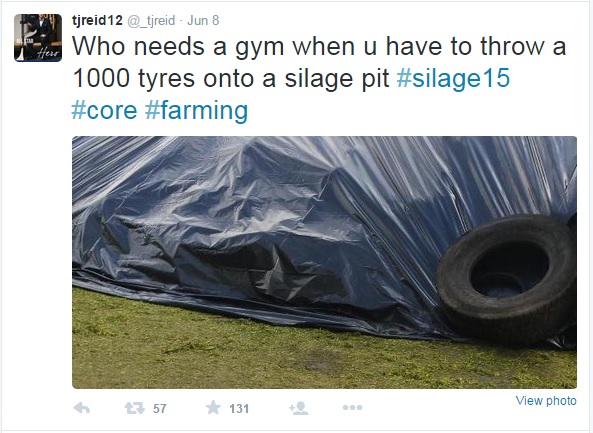 Probably the most successful dual star of all time with a long list of accolades including five All-Ireland Camogie medals and eight All-Ireland Football medals.

According to Embrace Farm, Corkery is a stone mason by trade and also runs a 500-strong dairy herd with her fiancée Diarmuid.

Rory and Simon Best have long been associated as being the pillars of an effective Irish and Ulster front row but the duo spend their time away from rugby on their 1,200 acre tillage holding in south Down. 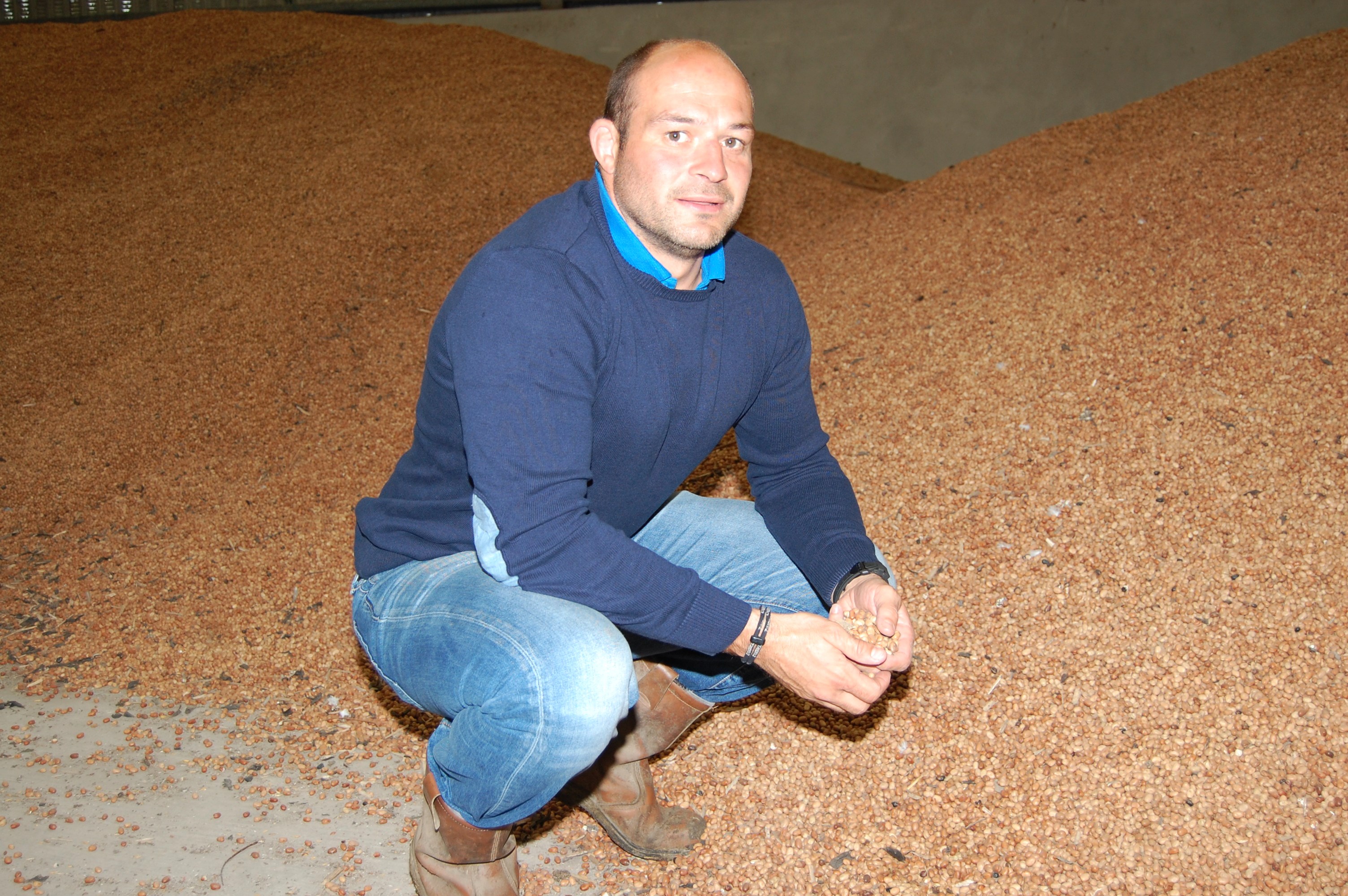 Last year’s champion flat jockey has a self professed love for farming and considers himself a hobby farmer.

Smullen spends his time away from racing on his farm in Offaly. He has a self admitted fascination with animals whether it be cattle or horses.

Regarded as one of the most potent football forwards in the country Heslin can be seen to the same effect on the family suckler farm as he is scoring goals against Meath.

The UCD agricultural science graduate and current Teagasc Walsh Fellow wears both his farming and sporting togs to equal merit.

Heslin tweets regularly about his exploits on the farm and the pitch, which includes blood testing and AI in the herd. 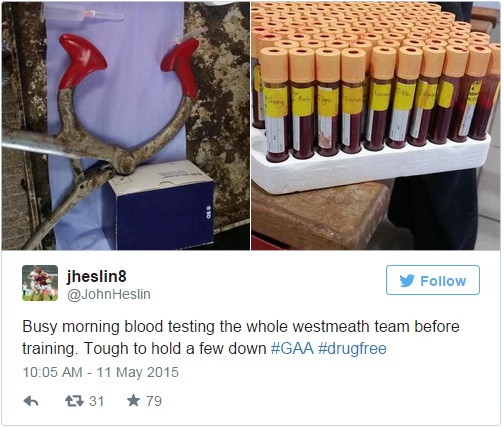 Keenan’s accolades with Laois in this year’s Leinster championship didn’t go unnoticed, but the Laois ace is equally at home on his 20-strong suckler herd as his Twitter feed shows. 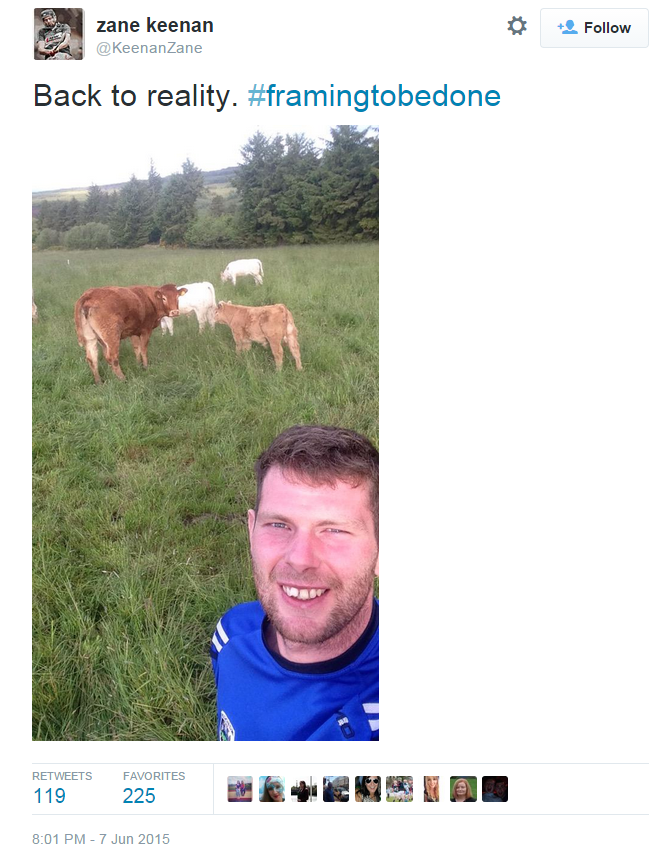