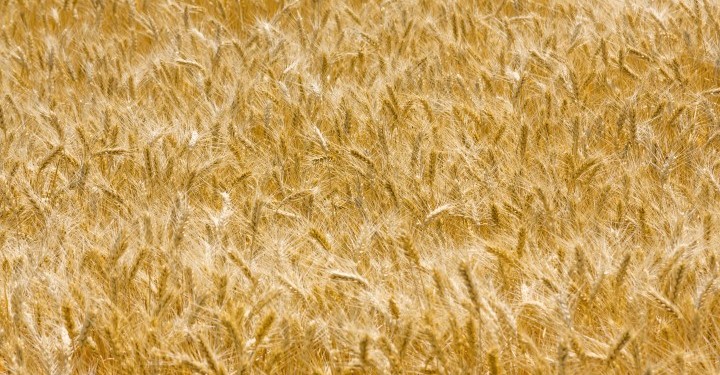 Only 1.1 per cent of Ireland’s agricultural area is farmed organically. This compares to an average figure of 5.4 per cent across the EU as a whole. Austria and Sweden have the highest area under organic production at 19 and 15.7 per cent respectfully.

These are some of the findings from a report into organic agriculture compiled by the European Commission and published yesterday. The report aimed to gather key facts and figures about organic agriculture in the EU and at identifying the main trends over the past years.

The report found the organic sector in the EU has been rapidly developing during the past years. According to Eurostat data, the EU had in 2011 a total area of 9.6 million hectares cultivated as organic, up from 5.7 million in 2002.

During the past decade it noted that, the organic area in the EU is up by about 500,000 hectares per year. But the whole organic area is still small representing only 5.4 per cent of total utilised agricultural area in Europe.

Another highlight of the report is the finding that there are 186,000 organic farms in the EU. The report found most of the organic land (78 per cent) and of organic farms (83 per cent) are situated in the EU having joined the EU before 2004.

In these countries national and European legislation, among others, helped stimulate the development of this sector. The report found however that the countries having joined the EU since 2004 are not lagging behind and are quickly expanding the organic sector as well.

It found they registered a 13 per cent yearly growth rate in their organic area from 2002 to 2011 and saw their number of holdings increase almost tenfold between 2003 and 2010. Organic holdings tend to be bigger than conventional farms in the EU on average. This is not the case in Ireland were organic farms tend to be smaller than conventional ones.

The report highlighted that organic farm managers shows that these tend to be generally younger than the average conventional farmers in Europe. The report found more than 270,000 organic operators (producers, processors and importers) were registered in 2011.

A major part of these operators (about 235,000) was represented by agricultural producers, who may also process and/or import organic products. The report found organic farms are active both in the arable crop and orchard as well as animal sectors. Figures in the report show that at EU level both types of production are registering a positive trend for the studied years.

The report highlighted that permanent pasture represents the biggest share of the organic area (about 45 per cent), followed by cereals (around 15 per cent) and permanent crops (about 13 per cent). Sheep (46 per cent) and cattle (30 per cent) are the most important types of organic animal.