In the region of 2,900 exhibitors from 47 countries are at the event including well-known Irish manufacturers such as McHale Engineering, HI-SPEC Engineering, Major Equipment Intl, Cross Agricultural Engineering and Malone Farm Machinery among many more.

Organisers expect strong visitor interest, exceeding the last event in 2011 where more than 400,000 visitors came, including some 100,000 visitors from outside Germany.

With the number of exhibitors up seven per cent organisers have increased the floor space to a whopping 42 hectares. 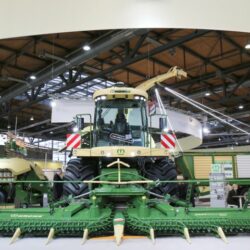 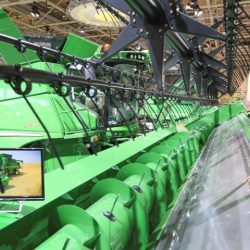 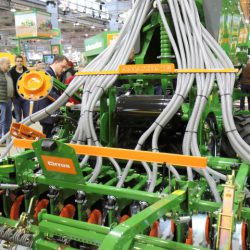 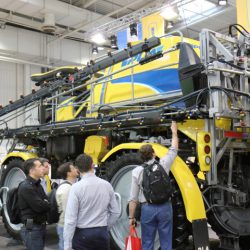 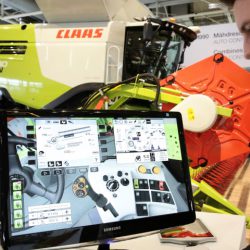 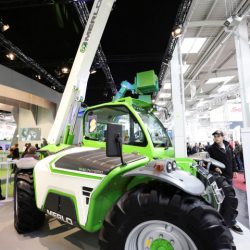 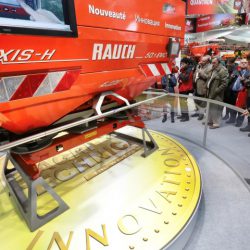 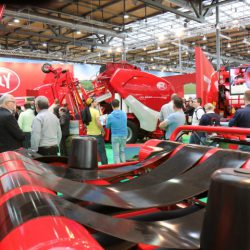 International participation in the event is huge with more than 1,500 exhibitors from outside Germany. The largest contingents of international exhibitors come from Italy (368 companies), the Netherlands (117) and China (101). Organisers are saying it is striking that the number of exhibitors from nearly all countries have grown. They say this as a clear indication that the international manufacturers are increasingly using Agritechnica as a gateway to worldwide markets. 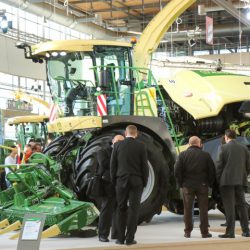 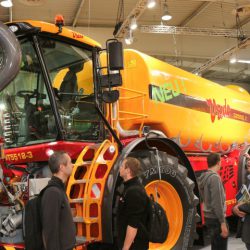 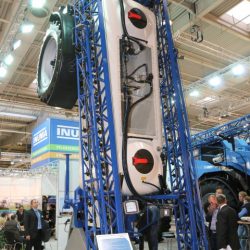 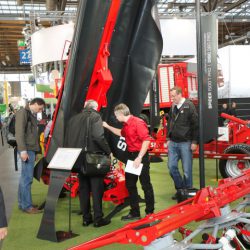 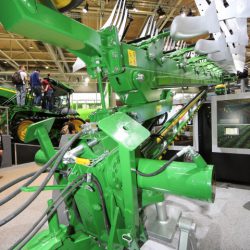 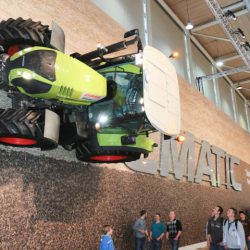 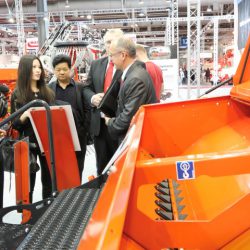 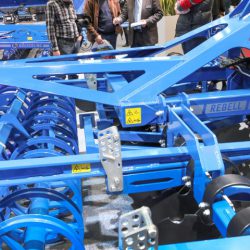 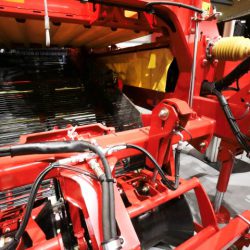 The event which was opened to the public on Monday continues until Saturday.