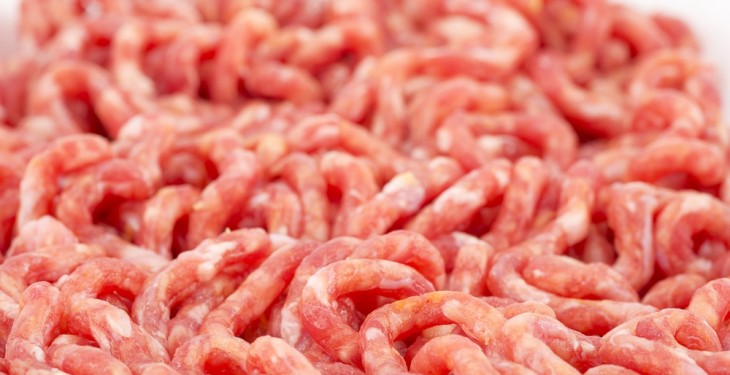 Ireland has secured improved access for Irish beef to the US market, with the decision of authorities there to recognise Ireland’s raw meat control system as equivalent to that of the US.

The announcement means that in principle, this extends access to include manufacturing beef intended for grinding which is typically used in burgers and similar processed products. Ireland is the first EU Member State to achieve this status.

Welcoming the news, Minister for Agriculture Michael Creed said he is delighted with the confirmation that the US authorities have recognised the equivalent standards overseen by his Department, and granted access to Irish manufacturing beef, building on our existing access from last year.

The decision follows a January 2015 decision to permit access for raw intact beef from Ireland to the US. Since then, there have been intensive discussions between both sides on a range of technical matters to extend access to manufacturing beef intended for grinding.

The new US decision paves the way for Industry to undertake the necessary steps that will enable trade to commence.

Beef from the EU has been banned from the US since it imposed its ban for BSE reasons over fifteen years ago. This ban was only formally lifted in March 2014. Ireland was the first EU MS to secure market access in January 2015 and remains the only MS exporting beef to this market to date.

“As we know, this US market is a potentially huge prize given the size of the market and the demand we know exists there for premium grass-fed beef,” the Minister said.

“We already have first-mover advantage as a result of being the first EU member state to gain entry, which we have been exploiting through various marketing initiatives and this decision now creates an opportunity for industry to become involved in the export of manufacturing beef to the US.

“These exports will be supported by a marketing initiative promoting Irish manufacturing beef. Exports in 2015 and the positive start to 2016 suggest that there is opportunity for industry to capitalise on this potentially significant market outlet for Irish beef”.

This US decision clears the way for the Department of Agriculture, Food and the Marine to approve those individual beef plants who wish to become approved to export manufacturing beef intended for grinding to the US, based on criteria agreed with its US counterparts which will need to be completed in full before trade in manufacturing beef can commence.

Today, ABP Chief Executive Paul Finnerty told a Bord Bia Brexit seminar that foreign markets are crucial for Irish beef and access needs to be accelerated and while the US is important he said talk about access to China must turn into actual access to the Chinese market.