Sterling continues to fall in value against the euro 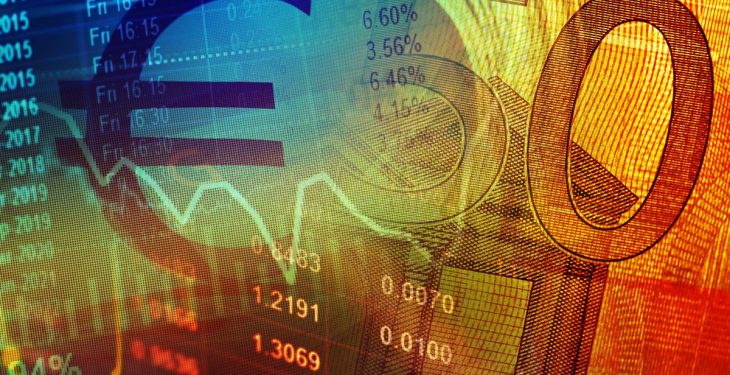 The Pound has hit a fresh three-year low against the euro as Brexit concerns continue to see a major sell-off of the currency.

According to numerous market commentators, a pervasive negative sentiment towards both the UK and amongst traders in general, is behind the selling of Sterling which is now seen as a ‘risky’ asset to hold.

Most traders now believe that in the short term there is absolutely no inclination of a bounce for Sterling, with many of the view that there is much more downside to come.

Some currency analysts are now predicting that the EUR/GBP above 0.90 “in coming weeks”.

Speaking at this morning’s Bord Bia Brexit briefing John Fahey, Senior Economist, AIB said Sterling weakness has been broad based, not just against the dollar.

“A UK exit from the EU puts the Eurozone into a risk situation. It’s having a dampening impact on the euro against the Dollar.

“But we think Sterling is vulnerable to further falls due to continued uncertainty.”

He also said that when the Bank of England eases monetary policies, such as cutting interest rates, it tends to be a negative for its currency.

“Sterling may trade downwards towards $1.17 vs USD on a ‘disorderly’ exit. A key factor will be for the dollar is if the Fed hikes interest rates,” he said.

Fahey said the euro is gaining on Sterling, but it could impact on euro against the Dollar as Dollar gets support for being a more stable currency.

The weakness of sterling has major implications for Irish agri-food exports to the UK.

Consequently, with half of its beef exports going there, the United Kingdom is Ireland’s biggest beef market by far. If the pound is strong, it makes us highly price-competitive.

However, with the pound to weakening dramatically, Ireland will have competitiveness problems with both beef and dairy products.