Ireland leads the way in the development of functional foods 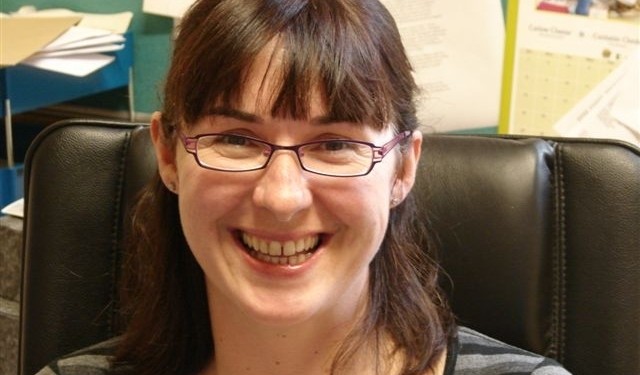 Teagasc’s Dr Sinéad Mccarthy has told AgriLand that Ireland is at the forefront of research into the development of functional foods, particularly those derived from the marine environment.

“A functional food is one that will deliver a quantifiable health benefit,” she further explained.

“In general terms a functional food comprises a carrier plus an active ingredient. Perhaps the most widely known functional food type is the combination of margarine with a plant stanol to produce a range of high health spreads. Research has shown that stanols or sterols have cholesterol reducing properties.

Sinéad went on to point out that, from an Irish research perspective, chitin is a functional food ingredient with tremendous promise.  Widely found in nature, it is perhaps most easily sourced in this country from the exoskeleton of marine molluscs.

She continued “Our seas may well play a key role in providing a range of active ingredients for use in new functional food types.”

“NutraMara, the Marine Functional Foods Research Initiative, is a multi-centre research consortium focussing on the identification and characterisation of novel bioactives as potential ingredients for functional foods.  Researchers in the programme have carried out a consumer study to gain an understanding of general consumer attitudes to functional foods and, in particular, to expand on the concept of marine-derived bioactive compounds as ingredients in functional foods.”

Significantly, the NutraMara study found that local consumers had a strong awareness of the health benefits of eating fish and seafood. While few consumers were aware of the concept of foods with additional health benefits, they were not familiar with the term functional foods.  Once this had been explained to them, on balance, most were comfortable with the concept of these foods.

The work also explored consumers’ attitudes to functional ingredients derived from marine sources. Examples of these include bioactives from seaweeds and crab-shells incorporated into foods such as bread and dairy products (yogurts). The study found a high level of acceptance of these types of foods and willingness to use such products amongst participants.

“Consumers’ perception of the health benefit of these types of ingredients was critical. In particular where the benefit was associated with a perceived need, e.g., societal health issues such as obesity, diabetes and heart health, there was strong interest in these types of products. Interestingly, where the marine-derived functional ingredient was proposed to be used for purposes other than for being beneficial for health, the acceptance was significantly reduced.”

The NutraMara study also showed that while the concept of functional foods and ingredients was viewed positively by the public, the terminology and language used to communicate the benefits of marine-derived functional ingredients and foods was critically important.

“Targeted marketing campaigns with careful use of language will play a pivotal role in acceptance of these foods,” Sinéad McCarthy concluded.