Investigations are underway following the theft of a truck axle low loader from Co. Leitrim over the weekend.

According to the owner, the trailer was stolen from Carrick-on-Shannon, Co. Leitrim.

It is believed that the thieves took it from Carrick-on-Shannon on Saturday, August 29, at 5:15pm and headed out the Dublin road.

The owner added that they may have travelled south with the low loader, which looks similar to the picture below. 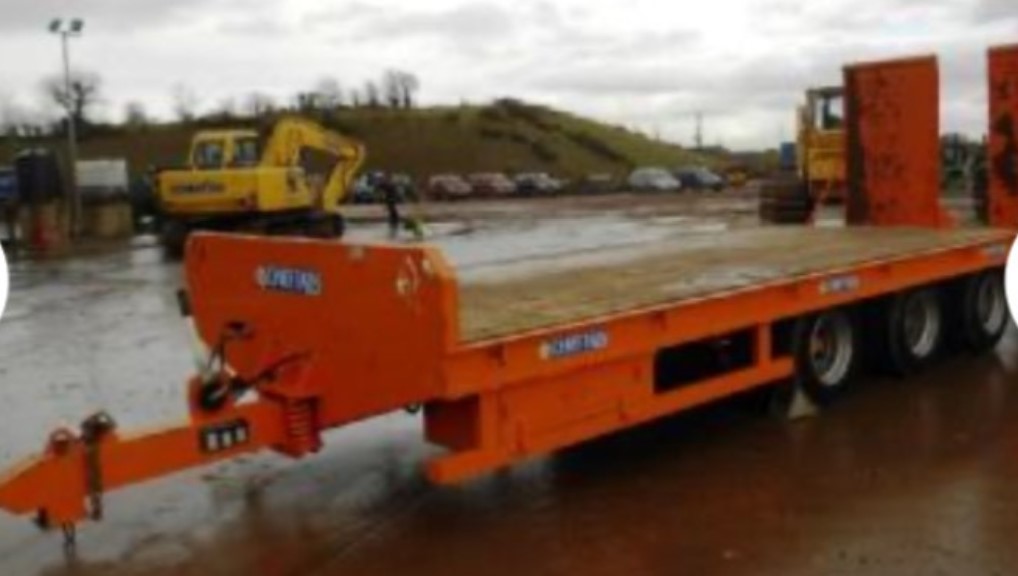 In a brief statement, a spokesperson for An Garda Síochána confirmed: “Gardaí are investigating the theft of a trailer which occurred in Carrick-on-Shannon, Co. Leitrim, on August 29.

No arrests have been made. Investigations are ongoing.

Anyone with information can get in touch with Carrick-on-Shannon Garda Station on: 071-9650510.

Members of An Garda Síochána are investigating the theft of a number of lambs from land in Co. Longford last month.

Speaking on local radio Shannonside, Gardaí in the area believe the animals may have been taken by boat.

In a brief statement to AgriLand, a Garda spokesperson confirmed:

“Gardaí are investigating an incident of theft which occurred in Lanesboro, Longford, between [Saturday] August 8 and [Wednesday] August 17.

A number of lambs were taken from private land. No arrests have been made. 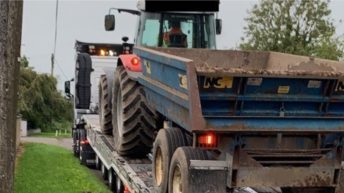