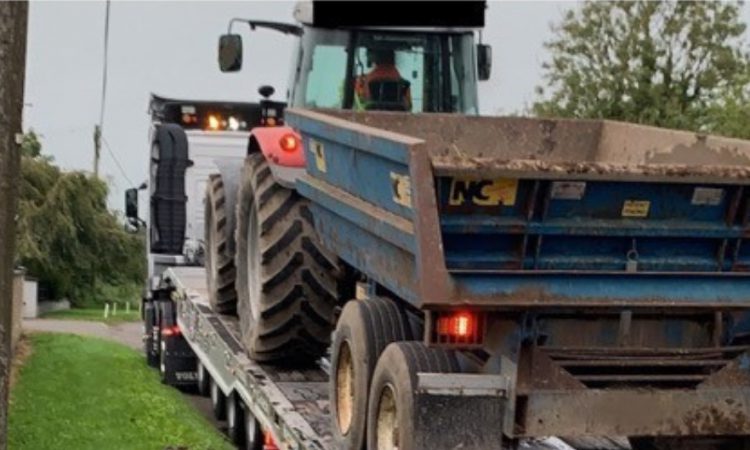 A tractor which was drawing a dumper trailer was seized by members of An Garda Síochána after being stopped by Meath Roads Policing Unit.

The tractor-trailer combination was stopped by Gardaí for using a phone while driving, local Gardaí explained.

It subsequently transpired that the tractor’s tax had expired 2,193 days ago – amounting to some six years of unpaid tax.

Meath Roads Policing Unit stopped this driver for using their phone whilst driving. Using the Mobility App it was found that their tax had expired 6 years ago. The vehicle was seized. pic.twitter.com/lLsjZAKKr2

“Meath Roads Policing Unit stopped this driver for using their phone whilst driving.

“Using the [An Garda Síochána] Mobility App it was found that their tax had expired six years ago. The vehicle was seized,” the Garda tweet said.

Either way, taking a fine and impound fee into consideration, the owner would face a costly bill to get the tractor back. 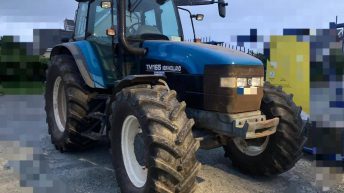