The Department of Agriculture has confirmed that it has launched an investigation after a sample taken from a beef animal tested positive for angel dust.

“The Food Safety Authority of Ireland is fully aware of the case and has concluded that there is no risk to public health from meat that is on the market,” a spokesperson for the Department said.

According to The Sunday Times the animal in question came from a Co. Monaghan farm and was one of a number which were sold to the factory. However, whether the other cattle had angel dust in their system remains unknown. It is understood that the Department of Agriculture’s Special Investigations Unit raided the farm last week and seized a large quantity of the drug.

An ABP spokesperson confirmed that as part of its on-farm testing and residue controls programme, the Department of Agriculture, Food and the Marine has identified an irregularity on a farm in the Cavan/Meath/Monaghan area.

“Earlier this week, ABP was informed by the Department of a potential issue with a single animal processed at its Clones facility in mid-May from the farm.

“In situations like this with limited details of the issue, ABP will take guidance and direction from the relevant authorities who have informed the company that there was not a  food safety risk associated with meat from this animal.

“Any issues in relation to on-farm checks and residue controls are a matter for the Department of Agriculture.”

Angel dust is the common name for clenbuterol, a steroid which promotes leaner muscle growth.

The figures released by the Department of Agriculture for 2014 – the most up to date full year figures – show that 13 bovine and farm game samples tested positive for the substance, Thiouracil, which may indicate the potential use of growth promoters covered by the EU Hormone Ban. 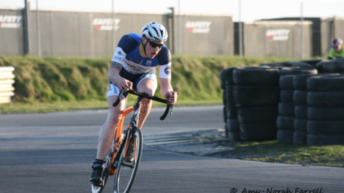 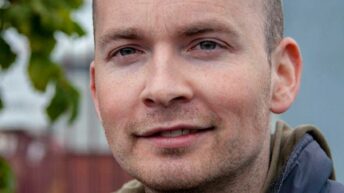