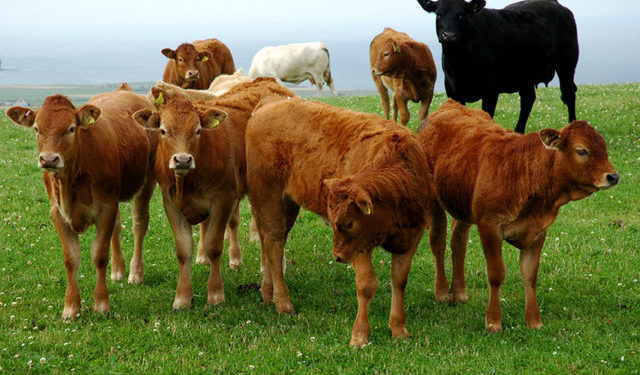 Over 700 scientists from 52 countries gathered in University College Dublin (UCD) yesterday (Monday, July 17), for the start of the 36th International Society for Animal Genetics (ISAG) Conference.

ISAG and the International Foundation for Animal Genetics (IFAG) achieve their objective of supporting exchange of research ideas, results and applications by organising conferences and workshops, comparison tests and publishing Animal Genetics, the official publication of the foundation.

The conference was last held in Dublin over 40 years ago in 1976. In 2014, Weatherbys Scientific (a member of ISAG for more than 30 years) was delighted to win a bid to bring the conference back to Ireland.

The event will run for the duration of the week, from July 17 to Friday, July 21, in UCD.

For the event, host support was given by Weatherbys Scientific, Teagasc, the Irish Cattle Breeding Federation (ICBF) and the Department of Agriculture, Food and the Marine (DAFM).

Sponsorship was also provided to the conference by Science Foundation Ireland (SFI), the United States Department of Agriculture (USDA), Failte Ireland and a number of scientific research supplies firms.

Sinead Waters, Teagasc, and co-chair of the ISAG scientific committee, commented on the event, stating: “Ireland has a long history in both research and the application of animal genetics. The conference scientific programme covers a range of topics of interest to animal scientists.

The goals of the meeting are to keep pace with food production requirements and feed the growing global population, [which is] expected to exceed more than nine billion people by 2050.

Several eminent scientists have been invited to speak at the ISAG conference and discuss their research and views. A guest of note is Dr Alison Van Eenennaam, a Plenary Speaker from the University of California, Davis.

Van Eenennaam is an internationally-recognised animal scientist with a focus on science communication on contentious issues. She regularly acts as a voice of authority on controversial topics, such as cloning and genetically engineered plants and animals.

In 2014, Van Eenennaam received the Council for Agricultural Science and Technology (CAST) Borlaug Communication Award, following this up with a Beef Improvement Association (BIF) Continuing Service Award in 2016.

Van Eenennaam is scheduled to give a one hour presentation on Thursday, July 19, under the title: “Will animal genetics innovations be embraced or eschewed? The #Scicomm challenge facing agricultural biotechnology”.