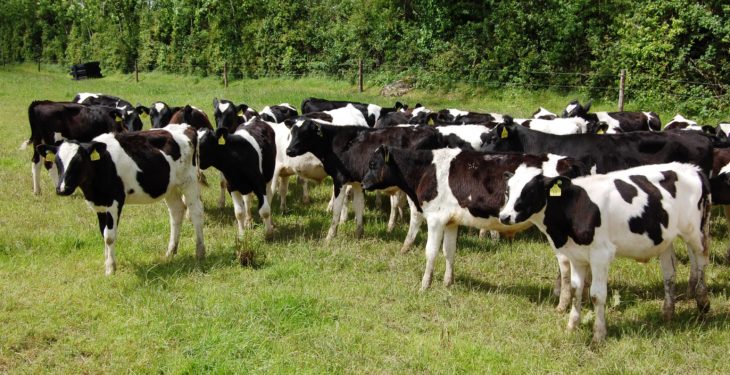 The event is aimed at drystock farmers who are interested in contract rearing dairy heifers – either in the short-term or on a more long-term basis.

According to Teagasc, a number of speakers are lined up including farmers who are currently contract rearing heifers and dairy farmers who are availing of the service. They will discuss their own experiences.

Commenting on the event, Teagasc advisor for Sligo and Leitrim, Tom Coll, told AgriLand that he organised the event as a result of the number of drystock farmers expressing their interest in getting involved with contract rearing.

Representatives from the District Veterinary Office (DVO) will be there to discuss regulations surrounding animal movement and disease at the event.

Coll has a contract rearing discussion group up and running in Co. Leitrim. 16 of its members rear dairy stock.

The meeting will see people who are currently contract rearing heifers commenting on what went wrong and what went right for them.

General information will be available on contract rearing. The feasibility of contract rearing heifers in north-western parts of Ireland will be examined and discussed in particular detail.

Farmers from all areas of the country are welcome to attend. 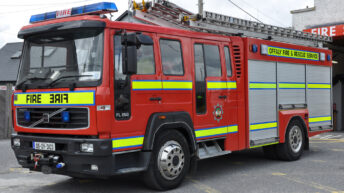 Gardai investigating cause of farm fire