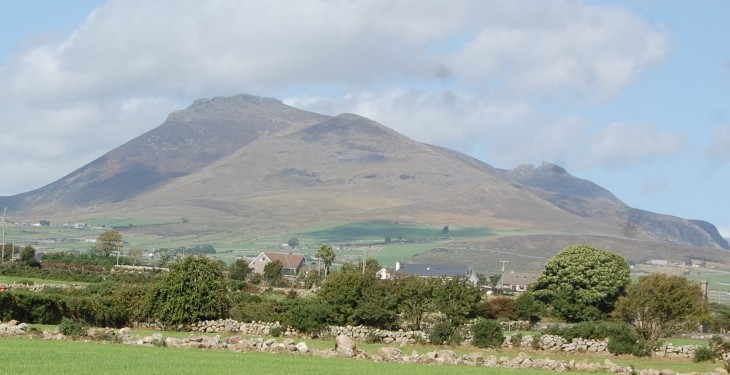 The Department of Agriculture is unnecessarily imposing conditions on the participation of hill and commonage farmers in the new EU supported GLAS Scheme, according to Independent MEP Marian Harkin.

Speaking following a meeting she organised with senior European Commission officials and which was attended by farmers from Galway, Mayo, Sligo and Donegal.

She said what emerged clearly from this meeting was that Ireland’s Department of Agriculture is attempting to impose regulations in an inflexible way which is not required by the European Commission.

The result of this was that commonage farmers were the only producers in Ireland being denied the right to apply as individuals to participate in the new agricultural environment GLAS Scheme, Harkin said.

“These farmers are perfectly willing to ensure that the commonages are maintained in line with the required Good Agricultural and Environmental Condition (GAEC) required by the EU”, she said. However unnecessary inflexibility by the Department of Agriculture would defeat the objectives of EU policy and in the process undermine the prospects that hill farming could sustain into the future, she maintained.

“It is time for the Minister for Agriculture to intervene on this issue and permit the farmers who know the hills, and how they need to be farmed, to engage in the GLAS Scheme and in the process deliver economically to their local areas and the EU’s environmental objectives”, Independent MEP Marian Harkin concluded.