Industry to be landed with £143,000 BSE testing bill under TSE changes 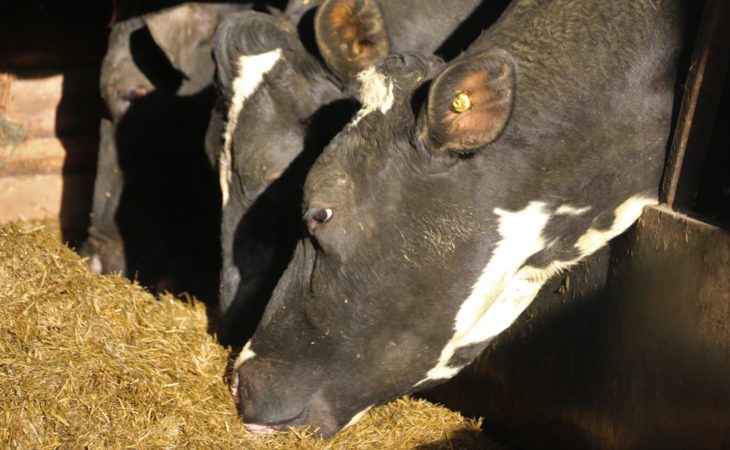 Farmers in Northern Ireland could soon pay for BSE testing under new rules proposed by the Department of Agriculture, Environment and Rural Affairs (DAERA).

The impact of the changes are outlined in the department’s consultation on changes to the Transmissible Spongiform Encephalopathies Regulations (Northern Ireland) 2010.

Cattle, sheep and goats are susceptible to the group of brain diseases known as Transmissible Spongiform Encephalopathies (TSEs).

The best known of these diseases is Bovine Spongiform Encephalopathy (BSE) in cattle and scrapie in sheep.

Since the regulations came into force in 2010, the EU has made a number of amendments to the EU TSE Regulations and reduced controls to reflect the reduced risk posed by BSE.

In order to update Northern Ireland legislation, DAERA and the Food Standards Agency NI now wish to carry out a public consultation on proposals to amend and replace the 2010 regulations.

As part of the changes, the department is proposing to cease the payment to TSE Sampling sites for taking the brain stem samples.

It means the cost of taking the sample – currently around £6.50 per animal – will transfer to the farming industry.

The department suggests TSE sampling sites may absorb this cost or charge farm businesses this amount for carrying out the service (removing the brain stem sample before sending it to the testing laboratory) within the collection and disposal charge for the animal.

It is estimated the number of fallen animals in the 2018-19 financial year will be 22,000 with the total annual cost to the farming industry amounting to a predicted £143,000.

If the TSE sampling site operators pass this cost onto farm businesses, the actual cost per holding would depend upon its number of fallen cattle aged over 48 months that die on-farm each year.

However, under the new rules suggested in the consultation, abattoirs could be able to seek approval to use an alternative method of spinal cord removal.

It’s also proposed changes will be made to scrapie compensation to bring the procedure for sheep and goats in line with that of cattle.

Under the changes, the valuation table – which has not been updated since 2006 – will be scrapped. Future compensation rates will be based on market values as is the case for cattle.

There is also a proposal to allow for an independent appeal against the decision taken by the department regarding non-compliance of the regulations.

The consultation will run for eight weeks until April 22, and can be accessed on DAERA’s website. 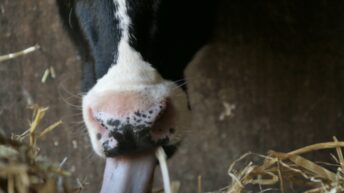 Fodder crisis: ‘Many farmers at the mercy of the spring weather’