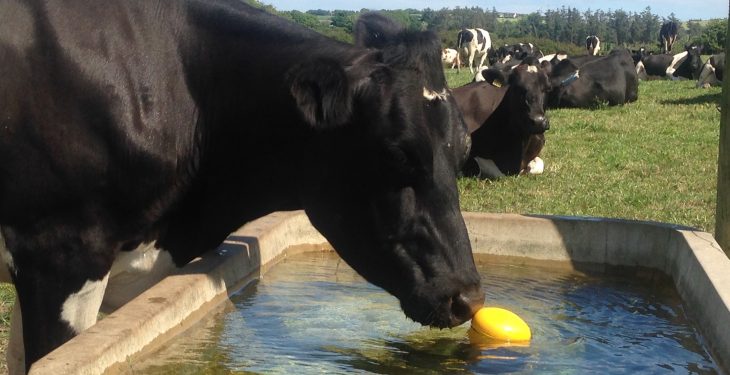 Recent increases in milk prices are not just a sign of where markets are going, but a sign that processors are concerned farmers may reduce supplies, ICMSA Dairy Committee Chairman Gerald Quain has said.

While welcoming the decision of Glanbia, Lakeland Dairies and Arrabawn to increase their milk prices, Quain said processors are now concerned that farmers might avail of the Voluntary Supply Reduction Scheme this autumn rather than produce milk.

“The mood music coming from milk processors has changed considerably since this scheme was announced on July 18 because they’re under pressure to secure supplies for the coming autumn.

“Markets have also bounced and farmers need to see these improvements immediately given the massive financial pressures they’re under right now”, he said.

A gap in milk prices at any stage is a major issue for suppliers but when prices are low the impact of such gaps becomes even greater and more urgent.

He also called on Aurivo, Dairygold and Kerry to reflect market returns in their prices and said the boards of these co-ops need to immediately move to close the gaps with the top paying co-ops.

“The Ornua index is returning a milk price of 23c/L and no co-op should be below this level at this time.  Frankly, farmers are sick of listening to certain co-ops alleging that others are cross-subsidising milk price as a justification for their own low prices – especially when they can see some of the better payers don’t have any ancillary businesses that they could use to cross-subsidise the milk price.”

Co-ops, he said, must grasp the fact that that farmers’ have an option this autumn not to produce milk and if they do not step up to the mark in terms of milk price immediately then farmers will draw the simple logical conclusion and cut back production.

“The first to feel that will be those co-ops that are paying an unjustifiably low milk at present,”  he warned.