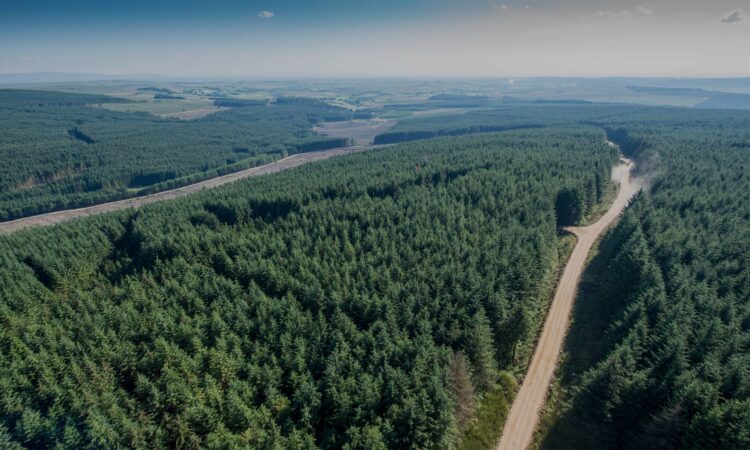 The Joint Oireachtas Committee on Agriculture, Food and the Marine will hear from a representative of Forest Industries Ireland (FII) later today (Tuesday, November 3), who will address the current crisis in the forestry sector.

Mark McAuley, the director of FII, will tell the committee that the importation of timber into Ireland from as far away as Russia is a “crying shame and a national embarrassment”.

He will highlight that sawmills are running out of timber, which has resulted in jobs being lost and has put companies in danger.

The FII director will tell the joint Oireachtas committee that there is a backlog of some 2,000 applications for felling, afforestation and roads licences awaiting approval. He will call for reform of the system so that licences can be delivered within 120 days of application as a “core industry requirement”.

McAuley will argue that the industry is “100% reliable” on a functioning appeals system and that, without it, “no government ambitions on forestry and timber will ever be delivered”.

McAuley will also tell the committee that there is a backlog of 500 projects under appeal in the Forestry Appeals Committee (FAC) and, while he will thank Oireachtas members for supporting the recently passed Forestry Act, he remains unconvinced that it will address the backlog.

He believes that it will still be “many months” before most appeals will be decided.

He will call for the FAC to deal with appeals at a rate of over 100 projects per month.

Since the start of the year, the FAC has only processed around 26 projects per month.

The Oireachtas Joint Committee will meet today where the challenges facing the forestry sector will be discussed in two separate sessions.

Two organisations, FII and Woodlands of Ireland, will appear from 4:00pm in Committee Room 4.

For those interested in tuning in, the meeting can be viewed live on Oireachtas TV.

This is the joint committee’s second meeting on the topic of challenges facing the forestry sector, including licensing issues and ash dieback. 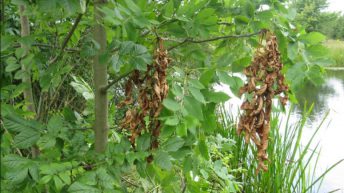 Licences and ash dieback to be discussed by Oireachtas