Irish co-ops must pass back a higher proportion of their profits to dairy farmers, according to IFA Deputy President Tim O’Leary.

“Glanbia is a case in point,” he said.

“The organisation has just reported increased profits for the past six months, yet farmgate prices are falling. Producers must not be expected to carry the entire burden of the current downturn in dairy markets: the co-ops must shoulder their fair share of the responsibility in delivering a sustainable future for the milk industry as a whole.”

O’Leary was speaking in his capacity as Chairman of the dairy seminar at the Virginia Show today (Wednesday). He said that steps must be taken to deliver realistic prices for dairy farmers over the coming months. 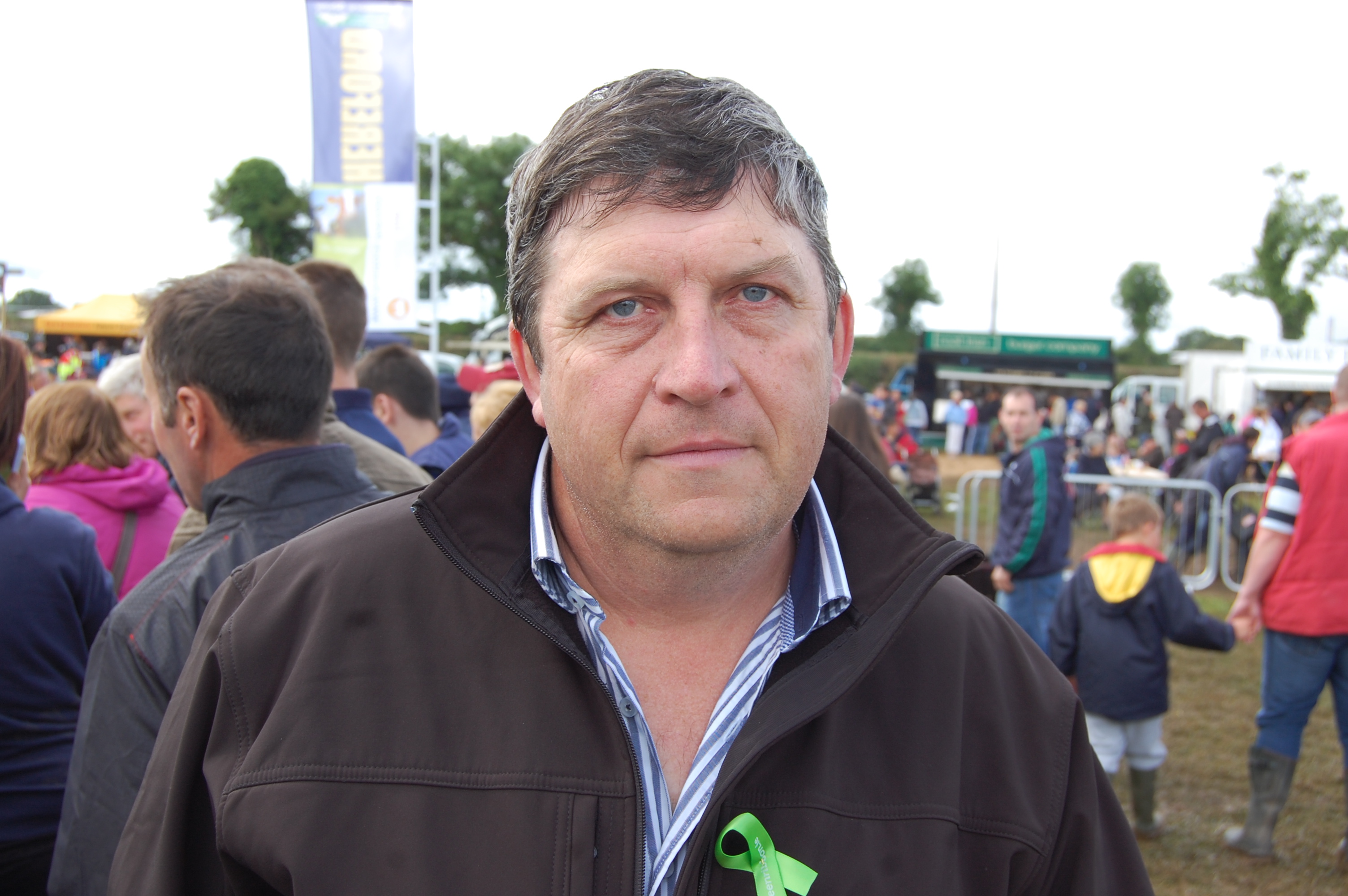 “If producer prices remain at current crisis levels, the prospects for milk profitability in 2016 are extremely poor. Every effort must be made to retain a viable dairy industry in Ireland during the period ahead.”

O’Leary was extremely critical regarding the lack of action taken by the European Commission to support the dairy industry over recent months.

“It was a political decision taken by Europe’s political leaders that led to Russia introducing a ban on most EU food imports.

“As a result, significant quantities of dairy products manufactured in the Netherlands and Germany, which would normally have been exported to Russia, are now clogging markets markets across the EU.”

O’Leary confirmed that the IFA has formally called on EU Agriculture Commissioner Phil Hogan to push for a significant increase in dairy intervention prices.

“This is the only short-term measure that can be introduced to bring EU milk markets back into balance,” he said.

“And we expect the Minister for Agriculture Simon Coveney to fully endorse our campaign.”