IFA meets minister to discuss rejection of 75% of OFS applications 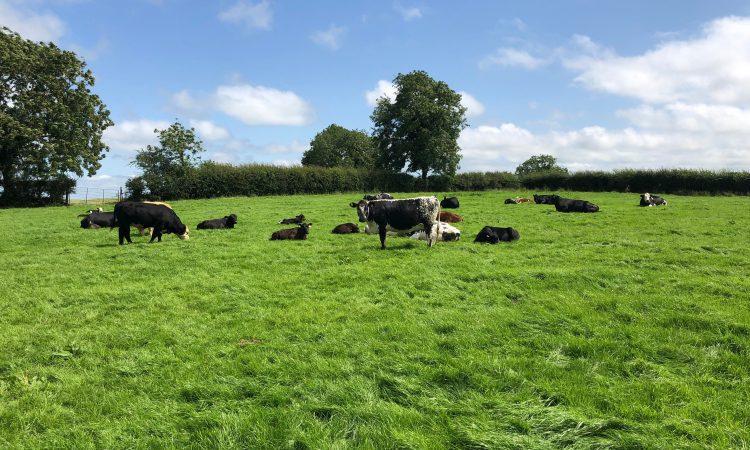 The rejection of over 75% of applications under the re-opened Organic Farming Scheme (OFS) was the key theme of a recent meeting between the Irish Farmers’ Association (IFA) and Minister of State at the Department of Agriculture Andrew Doyle.

Elaborating, Reneghan said: “The minister has overseen a flawed process with less than a quarter of applicants accepted into the scheme at a time when the European Commission is talking about a Green Deal as part of the next CAP.

We raised a number of issues with the minister, including: the points system that was poorly constructed and actively discriminated against small farmers; lack of consultation with the organic strategy group regarding entry criteria into the scheme; and a delay of 11 months in informing farmers that they had not been accepted after paying to join a certification body.

“The OFS opened last November and closed within a four-week period – and now the majority of applicants have been rejected.

“This is despite many having made significant investments to convert to organic farming,” he said.

Renaghan commented, when pressed about those farmers who didn’t qualify, that Minister Doyle said they could exit if they wished. However, these farmers have incurred significant costs already, the chairman stressed.

The OFS is an important measure under the Rural Development Programme (RDP), the IFA noted.

Farmers sign up to a contract for five years, with standard payments of up to €220/ha during the conversion period and up to €170/ha when they have achieved full organic status.

Organics payments are worth around €9 million annually with around 1,550 farmers in the scheme, the chairman said.

Renaghan said the latest figures indicate there are 72,000ha under organic production, which is an increase of nearly 50% since the start of the programme in 2014.

There is currently a deficit in organic produce in Ireland, especially in horticulture, cereals and dairy, he concluded. 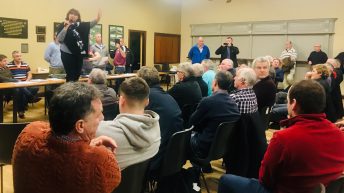