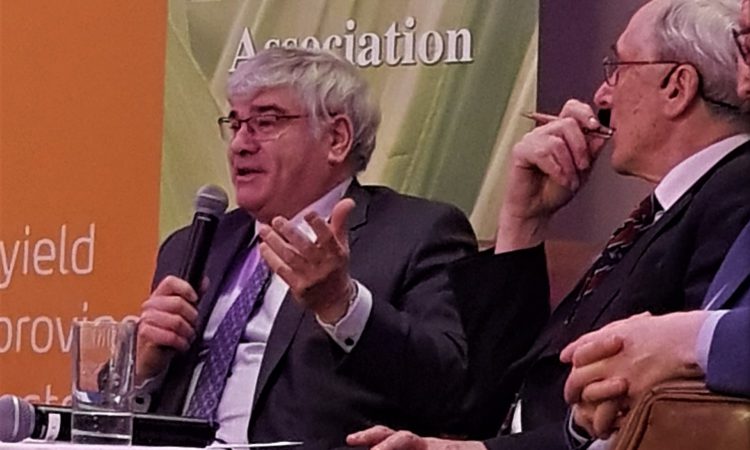 He made the comments at the Irish Grassland Association (IGA) pre-conference networking event, which took place on the eve of the Dairy Conference, on Tuesday last, January 7.

“In 10-15 years time, you will see certain families in certain parishes running dairy farms. There will be a certain amount of farmers there and that’s it.

“Over time, you will see less milk suppliers. There are some 18,000 suppliers today; I only see 10,000 farmers in the future. There will be bigger operators and they will become more efficient as time moves on,” the Cork man explained.

Pat also expressed concerns with the direction the dairy industry in Ireland is going.

“We’re not going up the value chain. We are producing 20% milk with some value, while the remaining 80% is commodity based.

We need a few ruthless fellas to make more decisions. We are living in the past; the world has moved on.

“Our competitors are very good and we have to come up to them and be more creative in our thinking. It’s not happening enough,” the pig farmer said.

Farming in Mitchelstown, Co. Cork, Pat O’Keeffe has grown his pig enterprise into a large-scale operation over the past 30-odd years.

To put this into perspective, there are only approximately nine-to-10 farmers operating at this scale in Ireland.

Pat noted that pigmeat prices are “pretty good” at the moment, making reference to the demand that has been driven by the Chinese market as a result of African swine fever (ASF), which has wiped out a huge percentage of China’s domestic pig herd.

“You would have seen the price peaking in November last year, before levelling off somewhat coming into Christmas, but there is a demand for pigmeat in China,” he said.

Commenting on his future plans for the business, he said: “I’ll stay where I am for the moment and do things better, make more capital and we will see where we stand then.” 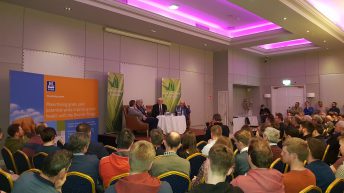