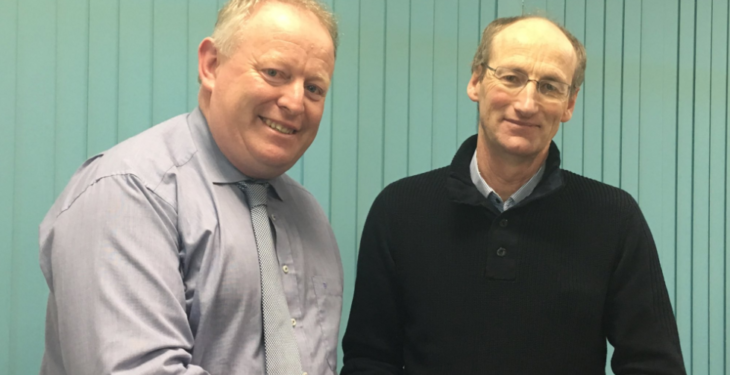 Tom Phelan, the chairperson of the Irish Farmers’ Association’s (IFA’s) Dairy Committee, has told the committee that he is to step down from that role.

Phelan said that it is his intention to contest an election for a seat on the board of Glanbia Co-op.

The IFA said that an election will be held in due course to appoint a successor to Phelan as the association’s Dairy Committee chairperson.

Phelan just last month passed three years in his role as dairy chairperson, having been elected in January 2018.

He succeeded Sean O’Leary when the latter’s term came to an end.

He has also represented the National Dairy Committee on the IFA’s Animal Health Project Team.

When he took on the job back in 2018, Phelan outlined his priorities, saying: “Optimising milk price will remain my top priority. Nothing has a bigger impact on dairy farmers’ incomes.”

He also called for the family-farm model to be defended, saying it is “intrinsic to our farming industry”. 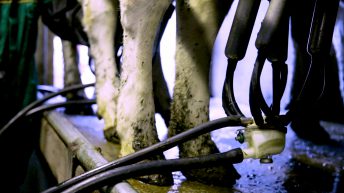