The IFA is calling for an urgent meeting of the Dairy Forum as co-ops nationwide set their January milk price next week, in the midst of the worst dairy market for many years.

Speaking following this week’s meeting of the IFA National Dairy Committee, Chairman Sean O’Leary said members are seriously concerned that fellow-dairy farmers would be hit head-on by the severity of their cash flow situation when they receive their first 2016 milk cheque around mid-March. 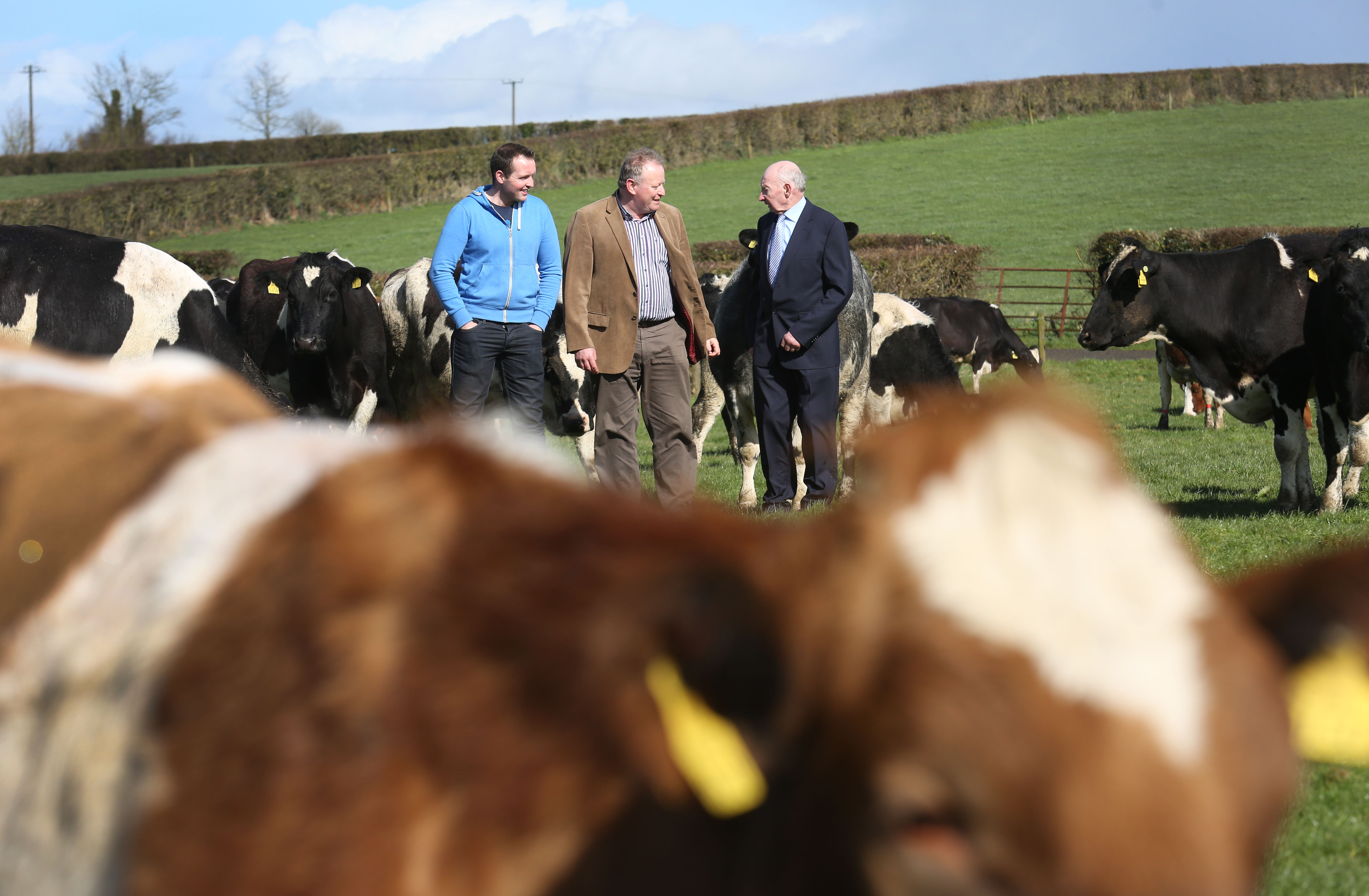 “Joined-up support from the main stakeholders needs to click in over the next two to three months, and an urgent meeting of the Dairy Forum under the auspices of the Department of Agriculture would help co-ordinate the necessary short-term actions by the main parties,” he said.

In meeting co-ops in the last four weeks, he said the IFA have made it very clear that the crucial milk price support they provided during 2015 needed to continue, especially for the early months of 2016.

As regards banks, O’Leary said despite their encouraging public statements of long-term commitment to the dairy sector, farmers are sceptical about their willingness to assist them with volatile incomes without costly renegotiations and restructuring of existing loan packages.

“We will be meeting with all the main banks and SBCI shortly to challenge them to put forward readily available and competitively priced short-term finance options, to bridge cash flow problems, and provide long-term funding with built-in repayment holidays when milk margins come under pressure.

“SBCI funds must be made available to support farmers at low-interest rates,” he said.

O’Leary also said that from Teagasc, IFA wants to see, in conjunction with co-ops, urgent moves to assist farmers with setting budgets and managing their finances, and to identify safe cost-cutting measures which will not compromise the long-term sustainability of the farm and herd.

“All of those issues need to be co-ordinated, and this needs to happen quickly.

“The Dairy Forum is the ideal setting to bring all those parties together and co-ordinate their action. This needs to be driven by the Department of Agriculture as a matter of urgency,” he said.