‘If peat is not available, the mushroom industry will leave Ireland’ – Matt Carthy 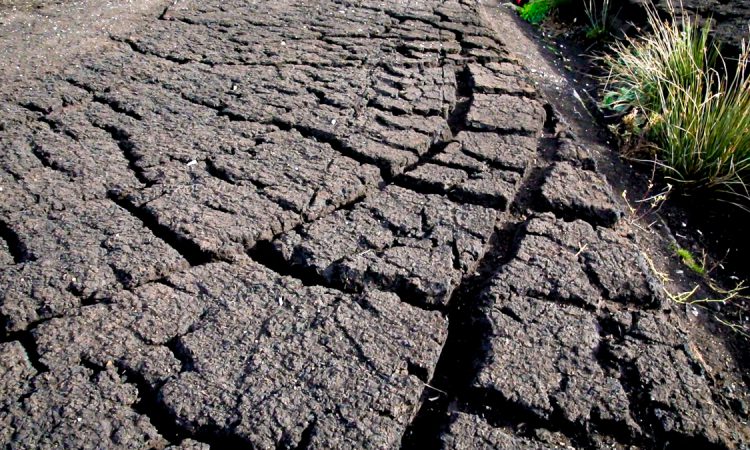 According to Sinn Féin TD Matt Carthy, if horticultural peat is not available in Ireland, then it will be “either imported from elsewhere or the mushroom industry will leave Ireland”.

The deputy said that “people at the coalface” of the industry state there “is no alternative to horticultural peat”.

He was speaking in response to Minister for Climate Eamon Ryan’s statement on tackling climate change, in which he outlined the need for the government to invest significantly in “using the skills of Bord na Móna to manage bogs and peatlands as a critical element of meeting our 2030 and 2050 [climate] targets”.

Deputy Carthy outlined that there is scepticism amongst communities due to their “experience of the last time the Green Party was in government”.

“The living memory is that of a government which introduced token measures, which did little for environmental protection, but hammered local communities,” the Cavan–Monaghan TD said.

“Have any lessons been learned? One area where that question will be answered relates to horticultural peat harvesting.

This activity is crucial to the mushroom industry. People at the coalface of this industry state there is no alternative to horticultural peat.

“If the peat is not available in Ireland, then it will be either imported from elsewhere or the mushroom industry will leave Ireland.”

‘Not the action of a fair or just transition’

The deputy described the measures being taken by the government to reduce carbon footprint as “tokenism”.

“On September 7, the Minister of State, Malcolm Noonan, announced he was establishing a working group to examine the use of peat moss in the horticultural sector.

“I would have said this was a good move – however, crucially, he stated the terms of reference would include the predetermined outcome of graduating the elimination of the use of peat moss in the horticultural industry.

That is not the action of a minister or a government that wants to deliver a fair or just transition – it exposes a lack of understanding of horticulture and the mushroom sector in particular.

CAP: ‘Some people have come out of GLAS and been left high and dry’